Bumrah, however, replied to the trolls saying, "Fun fact: The understanding of lights and shadows isn't common these days. Hope people recover from it soon."

Hailed as one of the most important cogs in Team India’s set up in almost all forms of the game – Jasprit Bumrah is cut above his contemporaries when it comes to producing match-winning spells or delivering under pressure in big games. For his consistent performances in the national outfit, Bumrah has made quite a name for himself and earned a plethora of fans around the world. However, Bumrah found himself on the receiving end after he recently shared a picture on his official Instagram account with captain Virat Kohli. The duo enjoyed a day out at Jolly beach ahead of the start of the first Test between India and West Indies in Antigua. Also Read - AB de Villiers Heaps Praise on Virat Kohli: "Special Leader Who Elevates Other Players Through Passion When Personal Performances Are Down"

Several members of the visiting side, including skipper Kohli himself, had posted pictures from the day out they had at the beach before the grind of long-form cricket started. But, it was Bumrah’s picture which draws massive flak from the fans on social media and attracted all the unwarranted attention. Many fans found Bumrah’s picture vulgar while several slammed him for being simply irresponsible while sharing something on social media. Also Read - Pakistan Cricketer Danish Kaneria Lauds Virat Kohli's Team India For Making it to ICC World Test Championship Final

Sun soaking with @virat.kohli and the team 🌊🌊 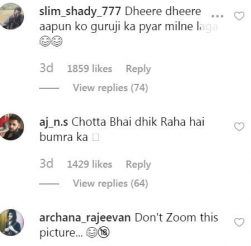 Bumrah’s image with Kohli seemed to garner attention for all the wrong reasons with many noting that the boxer the pacer was wearing revealed far more than what he may have intended. Some of the comments were vicious, suggesting that the photo was vulgar.

Bumrah, however, replied to the trolls saying, “Fun fact: The understanding of lights and shadows isn’t common these days. Hope people recover from it soon.” 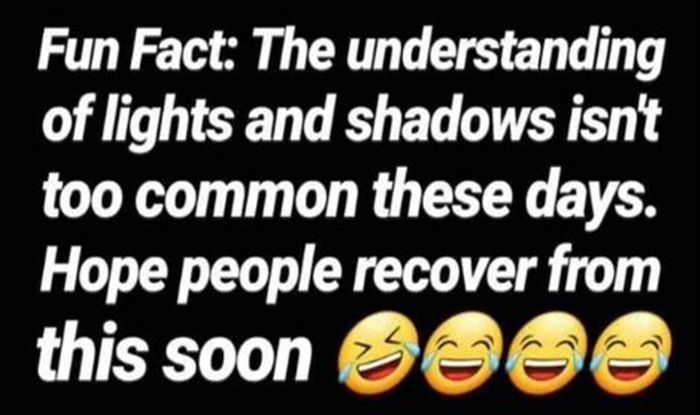 Bumrah took the wicket of Darren Bravo during the West Indies innings and thus became the fastest Indian bowler to reach 50 Test wickets. Additionally, he resolutely held on for 14 balls during the Indian innings as Ravindra Jadeja added valuable runs at the other end.