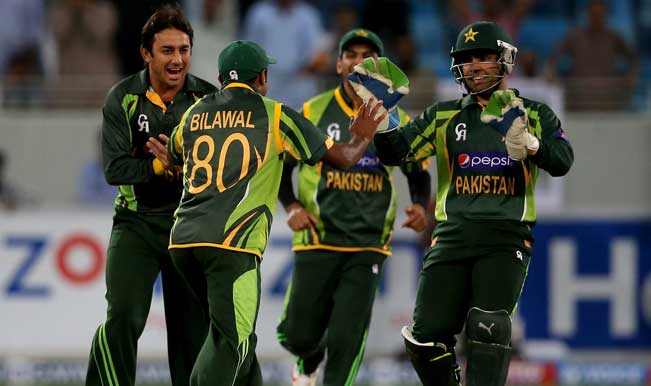 67 students were ejected from the Swami Vivekanand Subharti University in Meerut, Uttar Pradesh and charges of sedition were leveled at them, after they supported and cheered for Pakistan Cricket team post their victory over arch- rival India on last Sunday.

The students then fearing for their lives returned back to the valley and now feel insecure about joining the University back.

However, due to the rise in controversy the charges leveled against students were later dropped after the intervention of Uttar Pradesh Government.