Srikanth and Saina's title triumphs in China was the first time that India bagged both the men’s and women’s singles crowns in any major international tournament. 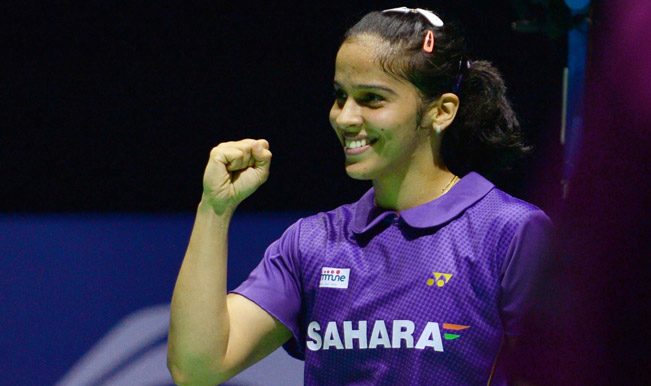 Srikanth and Saina’s title triumphs in China was the first time that India bagged both the men’s and women’s singles crowns in any major international tournament. While this was the 21-year-old Srikanth’s first ever Super Series crown, 2012 Olympic bronze medallist Saina took her tally of Super Series titles to eight. Also Read - Denmark Open Badminton 2020: India's Kidambi Srikanth Storms Into Quarterfinals

“Your recent performance in China Open has made every sports fan in the country proud. I have no doubt that you would prove to be an inspiration to many girls and boys to take up badminton as a career and excel. I am sure this feat of yours will motivate numerous youngsters to work hard to reach the pinnacle of glory,” Sonowal said in a message to the two players.

Both Saina and Srikanth are part of the Badminton Association of India (BAI)’s elite group which undergoes over 200 days of training at the national camps and their trips for major international tournaments are also funded by the ministry through the Sports Authority of India (SAI)’s Long Term Development Program.

“With the government also putting in place a mechanism to identify and support sportspersons who could win laurels at the 2016 Rio Olympics, the players will be provided all the necessary support to prepare for the quadrennial events,” Sonowal said.