He match will be one helk of a competition between 2 teams with completely different approach to their games. 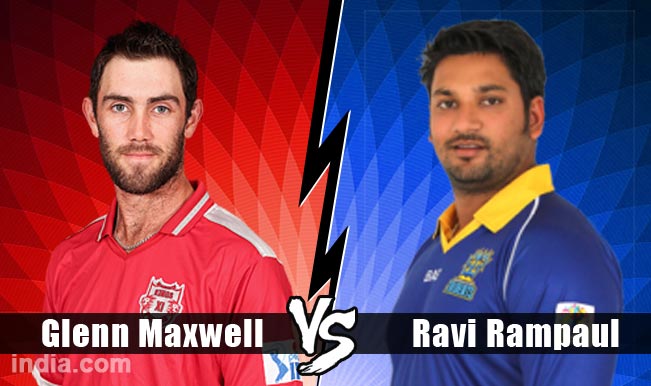 Kings XI Punjab will be looking to extend their winning run in CLT20 as they face the Barbados Tridents in their second match of the season. Kings XI Punjab are coming off the back of a decisive victory over the Hobart Hurricanes as they beat them by 5 wickets. He match will be one helk of a competition between 2 teams with completely different approach to their games. Also Read - IPL 13: Kings XI Punjab's Glenn Maxwell Will be Available if Everything Gets Ticked Off

Glenn Maxwell vs Ravi Rampaul
Maxwell has a tendency of struggling against the short delivery and Ravi Rampaul is someone who will be rather quick in cashing on that  oppurtunity. Maxwell, if he gets going can be extremely destructive. Rampaul on the other hand is a bowler who can run through a batting line up very easily. This battle might just decide the faith of the game in the long run. 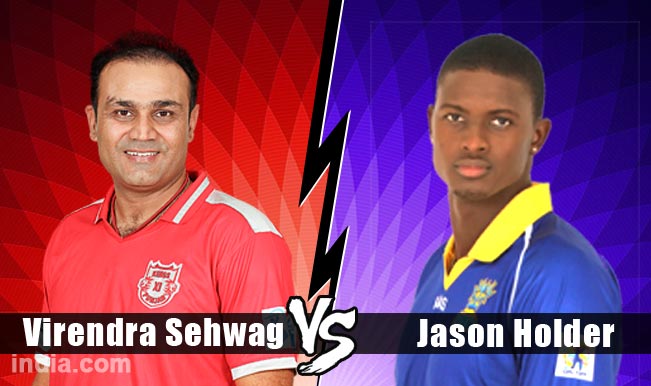 Virendra Sehwag vs Jason Holder
Sehwag doesn’t even need to explained as to why he is a danger to any bowling side in this world. He has the reputation of destroying bowling line ups within overs and demoralising them. Jason Holder on the other hand will have a very heavy task on his hands to deal with this destructive force. Sehwag will be the favorite, but you can never count a bowler out with sehwag in the picture. 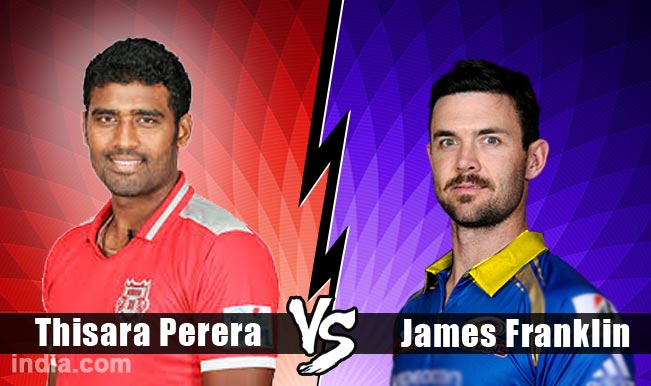 James Franklin vs Thisara Perera
This battle of the all rounders can prove to be the game changer  in this battle. Both the players are almost the same in terms of the way they approach their games. Franklin can be destructive and so can Perera and botn of them are more than just handy with the ball too. This battle may not be major  in terms of the direction that the game will go, but it surely will be exciting.