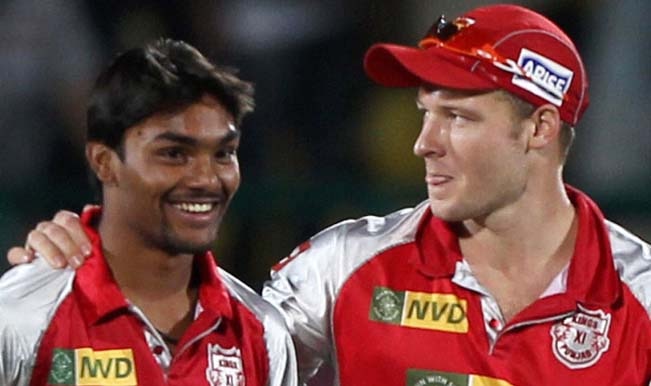 Kings XI Punjab face Cape Cobras in their last game of the Group B stage of the Champions League Twenty20 at Mohali. Kings XI Punjab has already made their spot. The Cape Cobras need to win this game to become contenders for the spot in the next stage of the tournament and a loss against KXIP will diminish their hopes. Also Read - India Tour of Sri Lanka: Manish Pandey, Suryakumar Yadav Star in Intra-Squad Simulation T20 Match

Read: Champions League T20 2014: Complete squads of all teams of CLT20 2014 Also Read - It Was The Best Day of My Life, Says Manzoor Dar On Meeting Harbhajan Singh