Watch the live cricket streaming as Kings XI Punjab are set to take on Cape Cobras in Group B Match 17 of Champions League T20 (CLT20) 2014 at Mohali on Sunday. The T20 match can be followed onlin 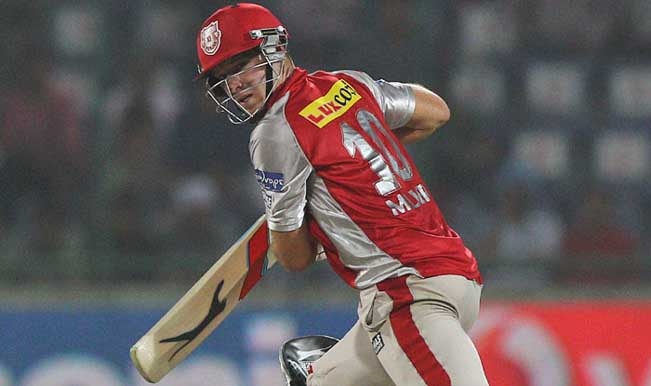 Watch the live cricket streaming as Kings XI Punjab are set to take on Cape Cobras in Group B Match 17 of Champions League T20 (CLT20) 2014 at Mohali on Sunday. The T20 match can be followed online on Star Sports 1, Star Sports 3 and Star Sports HD1 in India. Watch the interesting battle via live streaming online in India here. Also Read - T20 World Cup 2021: MS Dhoni's Masterclass To Pant is A Real Unacademy 'Cracking the Game' Moment For Upcoming Keepers

Kings XI Punjab face Cape Cobras in their last game of the Group B stage of the Champions League Twenty20 at Mohali. Kings XI Punjab has already made their spot. The Cape Cobras need to win this game to become contenders for the spot in the next stage of the tournament and a loss against KXIP will diminish their hopes. Also Read - Live Streaming Cricket CPL 2021: When And Where to Watch Caribbean Premier League 2021 Stream Live Cricket Match Online And on TV