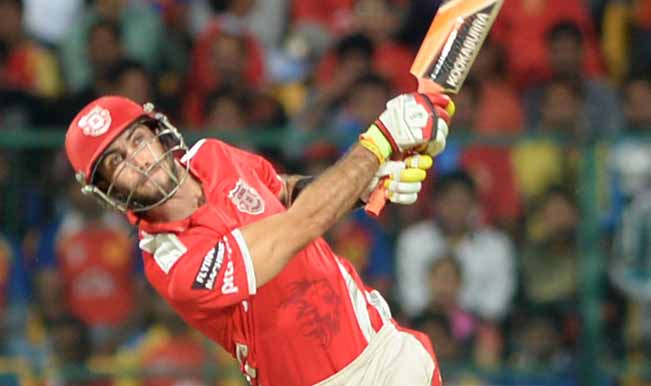 Mohali, Sep 25: Their confidence on a high following back-to-back wins, Kings XI Punjab would definitely start as overwhelming favourites against Northern Knights in a Group B match of the Oppo Champions League T20, here tomorrow. Kings XI are presently at the second position in Group B with two wins from as many games. Hobart Hurricanes are leading the group with two wins from three matches while the Knights are in the third position after registering one victory and as many loss. Also Read - IPL 2020 Kings XI Punjab Team Preview: With Anil Kumble-KL Rahul in Ranks, 'Perennial Underachievers' KXIP Eye Maiden Title in UAE

Kings XI hold a 100 per cent record in their home turf so far, winning both of their opening games against Hobart Hurricanes and Barbados Tridents with relatively consummate ease. In their previous game against Barbados, David Miller smashed a 34-ball 46 under pressure and Parvinder Awana scalped three wickets to register a four-wicket victory for Kings XI. Also Read - IPL 2020 Will Set The Momentum For Australia Tour, Aims to Bring Back Smiles in COVID-19 Times: Kings XI Punjab Pacer Mohammed Shami

Despite Barbados posting a challenging 174 for six, the Punjab outfit managed to hold on to its nerves to ensure a positive result. Led by Australian George Bailey, Kings XI has a solid batting line-up with the likes of Glenn Maxwell, Virender Sehwag, Wriddhiman Saha, Manan Vohra, Thisara Perera up its rank. Also Read - IPL 2020 in UAE: Brad Hogg Reckons Kings XI Punjab Will Finish Last

But Sehwag has been struggling up front and would be desperate to turn it around sooner than later. On the bowling front, Sri Lankan import Perera has been impressive so far in the tournament as he has been not only among wickets but also maintaining a good economy rate. Young Akshar Patel, Karanveer Singh, Awana and Anureet Singh too have shown they can deliver on the big stage. Kings XI coach coach Sanjay Bangar, however, feels there is still scope for improvement for his side.

“I just feel there is scope for lot of improvement. I believe that our players need to challenge their own levels. It’s good to have two wins, but I feel there is still scope for improvement,” Bangar told PTI. Kings XI came into the tournament on the back of a successful IPL season and they are continuing with their aggressive brand of cricket in the CLT20.

On the other hand, the Knights, who notched up a win in their first group match against Cape Cobra riding on the back of Kane Williamson’s unbeaten 101 and Anton Devcich’s strokeful 67, will be somewhat down after their loss to Hobart Hurricanes on Tuesday. The thing which would be worrying the Knights more was the manner of their defeat against Hurricanes. The Australian side produced a commanding performance to hammer their Trans-Tasman rivals by 86 runs at Raipur. 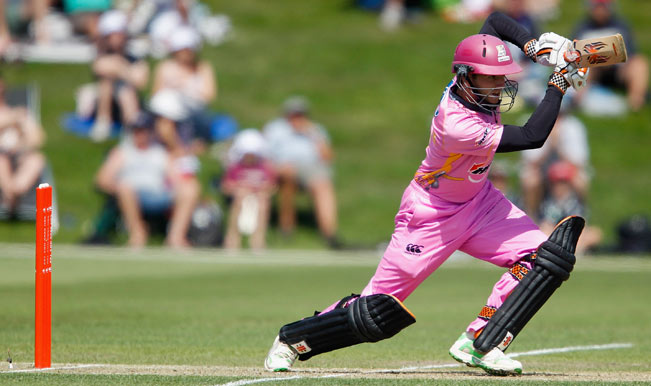 Kane Williamson starred for NK by scoring an unbeaten 101 against Cape Cobras but failed to perform against Hobart Hurricanes.

Chasing a challenging 178 set by Hurricanes, the Knights’ innings never got going as they lost wickets at regular intervals and were ultimately bundled out for just 92 in 16.2 overs. But come tomorrow, the Knights would like to forget the disappointing loss and focus all their energies on the match against Kings XI. Devcich (2), Williamson (3) and Daniel Flynn (0) failed to deliver and the only saving grace for the Knights was the knock of 37 by veteran all-rounder Scott Styris. The Knights bowling largely depends on Trent Boult, Tim Southee and Styris.