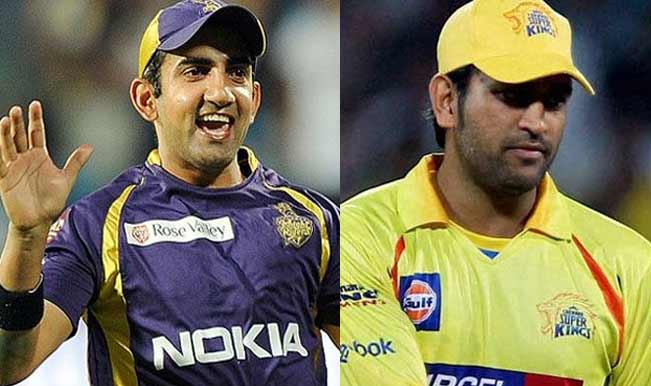 The sixth edition of the Twenty20 tournament will be held in four Indian cities — Hyderabad, Mohali, Bangalore and Raipur — from September 13 to October 4. According to statement from BCCI  the organisers of CLT20, the tournament will follow a format similar to the three previous editions, with a Group Stage preceded by a Qualifier. A total of 29 matches will be played in the competition. Also Read - MS Dhoni Joins Team India in Dubai For T20 World Cup Campaign as Mentor

The Qualifier will start from September 13 with the main tournament, comprising 10 teams, scheduled to begin on September 17 in Hyderabad. Apart from KKR and CSK, Group A will comprise Dolphins (winners of South Africa’s domestic T20 competition), Perth Scorchers (Big Bash League winners), and a team from Qualifier.

Each side will play the other four in its group once, with the top two sides from each group going through to the semi-finals. “The Group stage matches will be played at Mohali, Bengaluru, Hyderabad and Raipur. The Qualifier will be played at Raipur. The CLT20 Governing Council has confirmed the teams that will compete for a total prize money of USD 6 million,” BCCI secretary Sanjay Patel said.

In the Qualifier, all teams will play each other once, with the top two advancing to the Group Stage. The top team from Group A will play the second-ranked team from Group B, and vice versa, in the semi-finals, both of which will be played at Hyderabad on October 2.

Bangalore will host the final on October 4.