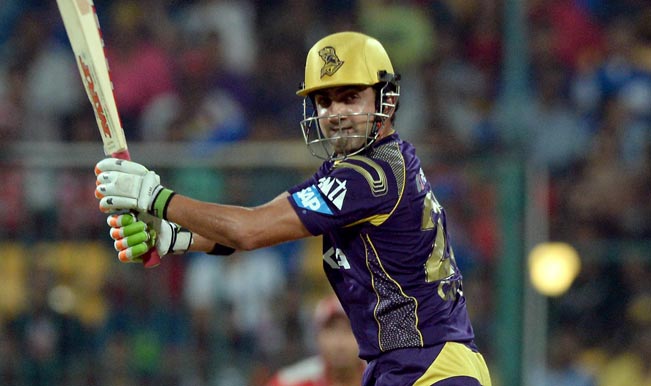 Also Read - IPL 13: How NCA Got Shivam Mavi And Kamlesh Nagarkoti up And Running in Two Years

Indian Premier League (IPL) champions Kolkata Knight Riders (KKR) are set to take on Dolphins (DOL) from South Africa  in Group A Match 17 of Champions League T20 (CLT20) 2014 at Rajiv Gandhi International Stadium  on Monday. Kolkata Knight Riders are currently at top of the points table after winning all their matches. Read: Champions League T20 2014: Complete squads of all teams of CLT20 2014 Also Read - We Could Have Taken More Time to Adjust to The Wicket's Pace: Robin Uthappa

Kolkata Knight Riders have the presence of some of the finest all-rounders in the game in your T20 outfit. Jacques Kallis, Ryan ten Doeschate, Andre Russell and Yusuf Pathan to ensure that the side does not suffer despite the absence of Shakib al Hasan. Robin Uthappa has shown hint on great foot and scored two knocks of 50s with him. However, the key for them has been the mystery spinner, whose bowling still remains tough for opposition batsmen to understand. Also Read - A Good Game But Lot of Areas we Could Improve: Kolkata Knight Riders Captain Dinesh Karthik

Dolphin, on the other hand, is looking to register wins at a much more frequent pace. But a lot relies on their batsmen and his wicket can make or break the entire side. The bowling , on the other hand, has been much better as compared to their batting.Cameron Delport and Cody Chetty need to chow more application with the bat.