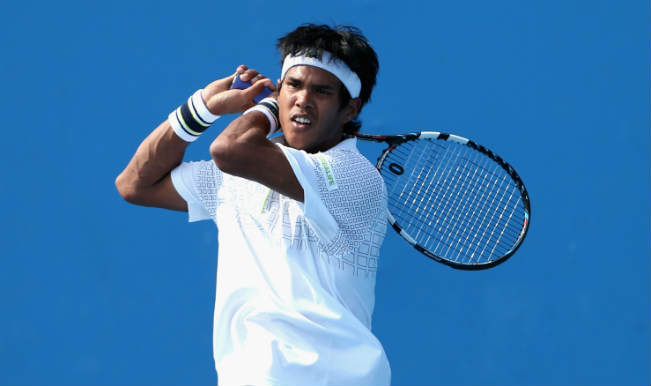 Indian Davis Cupper Yuki Bhambri, Sanam Singh and Saket Myneni will also stake claim for the top honours in the tournament at the BTA Complex, All India Tennis Association (AITA) official Hiranmoy Chatterjee said. This is the second of the challenger series meet after the first one in New Delhi between February 16-21. Also Read - US Open 2020 to be Held As Per Schedule Without Fans: Report

“Somdev will be given a wild card entry in the tourney where players from 23 countries, besides India, are scheduled to take part,” Chatterjee told a press conference.

Duckworth would be the top ranked contestant here with current ranking of 120.