In qualifying stage Lahore Lions is one of the strongest team and the firepower they possess we expect them to get past that stage quite easily, but like National team they can well be mercurial. 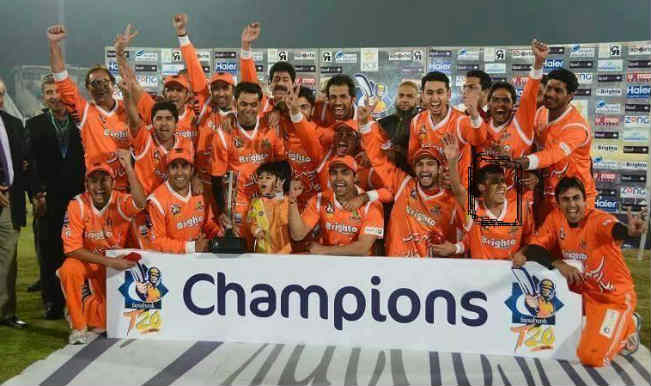 Team Composition: Unlike, last two teams from Pakistan Lahore Lions have a strong and experienced team. Mohammad Hafeez, Umar Akmal, Ahmed Shehzad and Wahab Riaz were part of Pakistan’s just finished tour of Sri Lanka and are key members of Lahore Lions team with Hafeez being leader of the side. Talented Umar Akmal, Ahmed Shahzad and Nasir Jamshed form the core of Lahore lions batting, while seamer Wahab Riaz leads charge in bowling department and Captain Hafeez will perform duties as an all-rounder. Besides them, Lahore Lions will also have the services of fast bowler Aizaz Cheema who has represented Pakistan at an International level. Also Read - India vs West Indies 2014: Sunil Narine withdrawn from West Indies squad after being reported over illegal bowling action 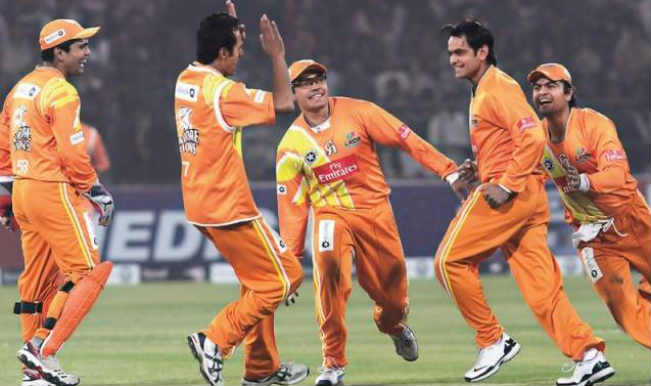 Key Player: Former Pakistan T20 captain and World number one all-rounder in ODI and T20 rankings Mohammad Hafeez will be Lahore Lions main man. Hafeez who will be captaining Lahore Lions is an effective off-spinner and an exciting stroke maker. The campaign of Lahore Lions will very much depend on how their captain performs. He looked in good nick in the recently concluded ODI series against Sri Lanka and will be instrumental in taking Lahore Lions past qualifying stages, which the last two teams have failed to do.

Predictions: In qualifying stage Lahore Lions is one of the strongest team and the firepower they possess we expect them to get past that stage quite easily, but like National team they can well be mercurial. If Lahore Lions make it to group stages, they will have to face Kolkata Knight Riders, Dolphins, Perth Scorchers and Chennai Super Kings in Group A and it will need them quite a hefty effort to beat these teams. Unpredictability has been constant feature of Pakistan cricket and Lahore Lions may well take that legacy forward and surprise everyone by lifting the CL T20 title.