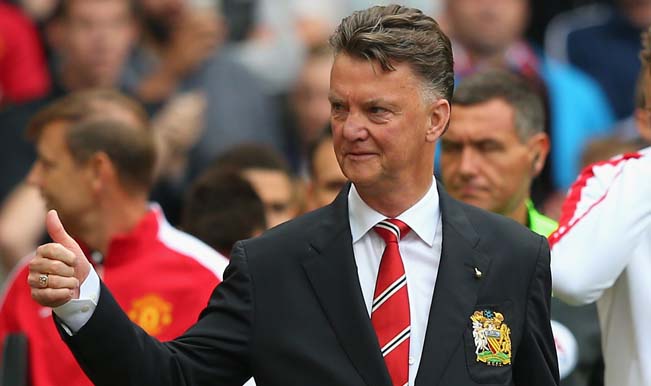 Leicester City welcome Manchester United to the King Power Stadium for their fifth Barclays Premier League game of the 2014-15 season. The match is scheduled for kick-off at 6:00 pm IST (1:30 pm BST, 12:30 pm GMT) and live TV coverage in India will be on Star Sports 4. Live streaming links of the game will be available on Star Sports’ official website and additional details can be obtained from LiveSoccerTV. Also Read - Manchester United Captain Harry Maguire Says He Was Scared For His Life, Refuses to Apologise

Man Utd too won their first competitive fixture under Louis van Gaal last Sunday after destroying Queens Park Rangers (QPR) 4-0 at Old Trafford. Angel di Maria opened the scoring from a free-kick as Ander Herrera and Wayne Rooney made it three just before the half-time break.  Juan Mata added the fourth and final goal of the game in the 58th minute as Radamel Falcao too saw some game time, coming on as a substitute in the nine minutes later. Also Read - Man Utd Skipper Harry Maguire 'Arrested on Holiday' After Altercation at Mykonos Bar: Reports

Leicester cannot be underestimated they have held Everton and Arsenal to a draw and went down fighting against Chelsea at Stamford Bridge. But Louis van Gaal’s side have the overall advantage coming into this game and appear to be on the ascendancy. They could possibly embark on a five-match winning run before facing Chelsea and Manchester City in their forthcoming fixtures. 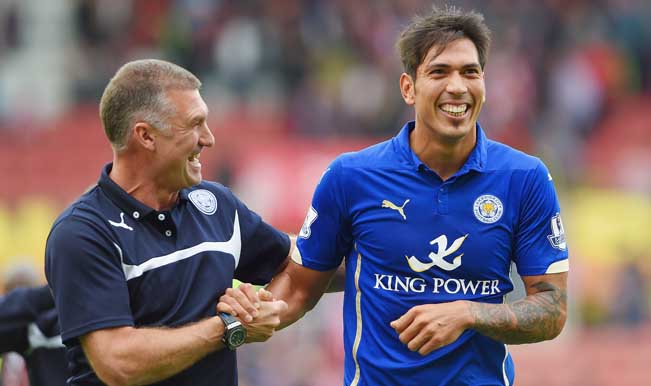 Kasper Schmeichel and Matty James are in contention to be deemed fit for the visit of Manchester United after overcoming knee and shin injuries. But Matt Upson remains on the treatment table with foot problem while Nick Powell, on-loan Red Devils player, is ineligible to feature against his parent club.

Jesse Lingard and Phil Jones are sidelined with knee and hamstring problems respectively while Michael Carrick, Ashley Young and Marouane Fellaini are nursing ankle, groin and foot injuries. Chris Smalling and Luke Shaw have a chance of starting after recovering from their respective groin and hamstring issues.