World Kabaddi League is slated to start Aug 9, with 94 matches scheduled across three continents in the US, Britain, Canada, Dubai and India. 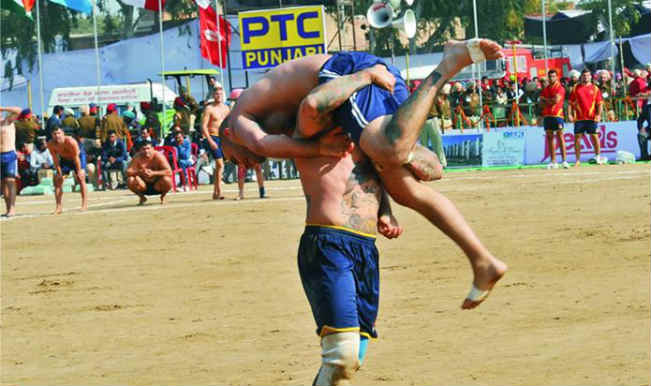 New Delhi, July 20 : The World Kabaddi League Sunday announced its partnership with Li Ning Company as the official apparel partner for its opening edition. Li Ning will provide a wide range of clothing for the games related personnel, including the team kits. “We believe Li Ning will join our efforts and share the vision of delivering best game in World Kabaddi League. We hope this will be long and fruitful partnership,” said Raman Rajeha, chief executive of World Kabaddi League. Also Read - Russian President Vladimir Putin to Visit New Delhi on December 6 For 21st India-Russia Annual Summit

“It’s a matter of pride for World Kabaddi League to announce Li Ning as the official apparel partner for league. They are known for their professional approach and expertise in making apparel and sports equipment as per international standards,” he added. Ram Malhotra, business head Li-Ning India, said: “World Kabaddi League provides athletes, from across the globe, with a unique and professional platform to showcase their talent and sportsmanship and to promote Kabaddi on an international scale.” Also Read - What Motivated Shreyas Iyer to Get His Maiden Test Ton? Coach Pravin Amre Reveals

World Kabaddi League is slated to start Aug 9, with 94 matches scheduled across three continents in the US, Britain, Canada, Dubai and India.