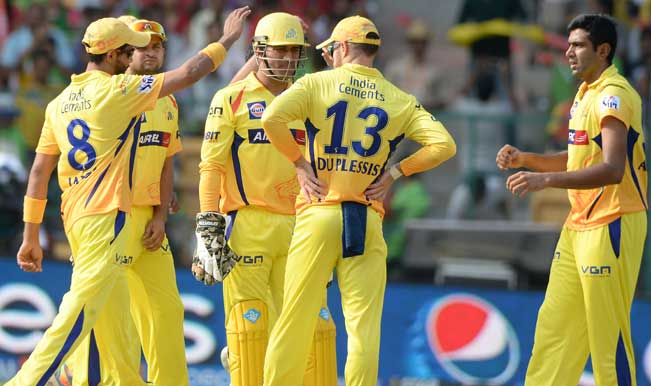 Chennai Super Kings will be entering the match after the previous encounter at the same venue ended in a washout. They had earlier lost a match they were dominating against Kolkata Knight Riders. But they came back to win a high scoring encounter against cape Cobras at Bengaluru a few days later. While the M Chinnaswmy Stadium is expected to produce another high-scoring clash when India’s most successful T20 side takes on its Pakistani opponent, MS Dhoni would be in a better state knowing that his bowlers are in good form coming in to the match. While Ashish Nehra has surprisingly been the pick of the bowlers, Mohit Sharma, Dwayne Bravo, Ravichandran Ashwin and Ravindra Jadeja haven’t fared too badly either. The batting too has fired well in at least one of the two matches. Fielding too has been in fine form.

On the other hand, Big Bash League champions have got off the mark, winning their first clash against Dolphins. However, they suffered a setback after losing against Kolkata Knight Riders in their previous match. Mitchell Marsh won’t be able to change fortunes for the side everytime.