Catch the live cricket score and ball-by-ball commentary as Kings XI Punjab (KXIP) are set to take on Cape Cobras (COB) in Group B Match 17 of Champions League T20 (CLT20) 2014 at Mohali on Sunday. 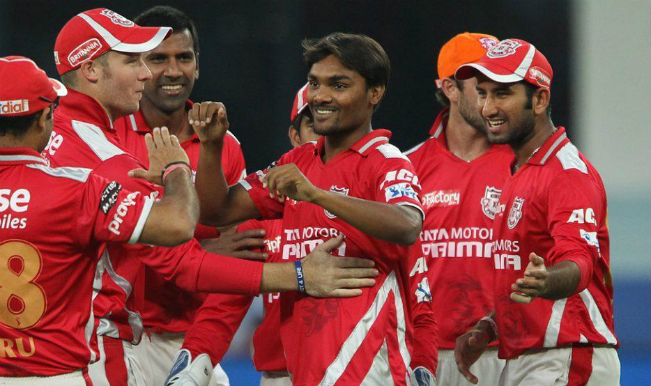 Also Read - The Way Rahul Tewatia Played Against KXIP is Good For The Future of Haryana: Amit Mishra

Catch the live cricket score and ball-by-ball commentary as Kings XI Punjab (KXIP) are set to take on Cape Cobras (COB) in Group B Match 17 of Champions League T20(CLT20) 2014 at Mohali on Sunday. Kings XI Punjab face Cape Cobras in their last game of the Group B stage of the Champions League Twenty20 at Mohali. Kings XI Punjab has already made their spot. The Cape Cobras need to win this game to become contenders for the spot in the next stage of the tournament and a loss against KXIP will diminish their hopes. Also Read - IPL 2020, KXIP vs RR: Nicholas Pooran Leaves Cricket World Stunned With His Unreal Fielding Effort | WATCH VIDEO