Catch the live cricket scoreboard and ball by ball commentary of Day Four of the second Test match between India and Australia at the Gabba in Brisbane on Saturday. 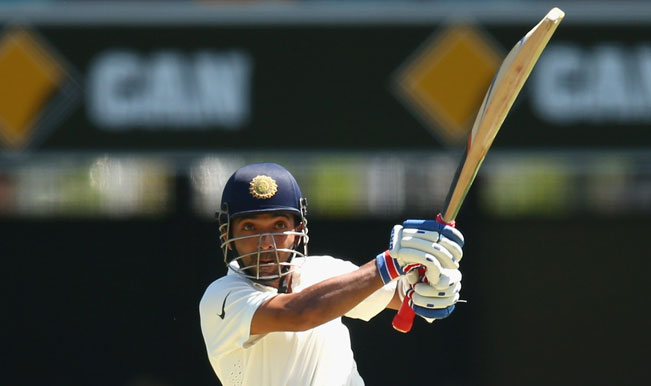 Mitchell Johnson tore into the Indian middle-order early in the day, taking quick wickets of Virat Kohli, Ajinkya Rahane and Rohit Sharma. Josh Hazlewood kept the havoc running from the other end, trapping Indian skipper Mahendra Singh Dhoni at the other end. The mayhem continued as Cheteshwar Pujara could only wait and watch from the other end. Watch the Free Live Cricket Streaming of India vs Australia, 2nd Test – Day 4 here Also Read - Leader of Pakistan Called For Action Against Those Who Incite Hate, Was he Referring to Himself? India at UNGA

India’s poor bowling execution in the first innings already cost them a deficit of 97 runs. And before they could make up for the lead, they were without half their side. Unfortunately for them, the tail isn’t as good as the one Australia boasts of. Catch the Live Cricket Score Updates of the match here