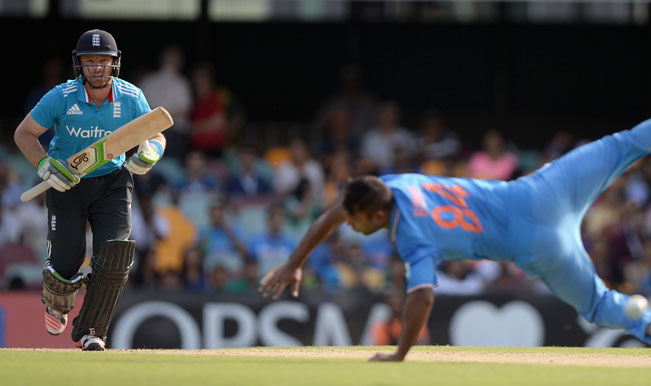 India is yet to register its first win of the Australian tour which has stretched for over two months. Even as the side hasn’t performed badly, they have lost the spunk to win over during the curial stages of the match. However, their performance in ODI tri-series has been terrible, which included a nine-wicket defeat against England when the two sides met the previous times. Watch the Free Live Streaming of India vs England, 6th ODI here Also Read - India Surpasses Brazil to Become No. 1 In Food Supply To Arab Nations In 15 Years

England are a better state psychologically against India, having beaten them and earned a bonus point in the previous clash between the two side. However, bonus points and net run rate will matter for little as only victory or defeat will count and decide the fate of the two sides in the tri-series. Whoever wins, irrespective of everything else, will make it through to the final and [play alongside the hosts Australia, who have already booked their place with an unbeaten run in the series. Catch the revised schedule of the India-Australia-England tri-series here