Have you seen the creativity of fans in the latest photoshop that is going viral?

ICC World Cup 2019: Majnu bhai fervour reaches Buckingham Palace, literally! To make things better Bollywood veteran actor Anil Kapoor also reacted to it. Virat Kohli-led Team India is in the UK for the ongoing ICC World Cup, and all the captains of the participating teams got a chance to meet Queen Elizabeth. Photos were clicked, fans were quick to spot something hilarious. Fans spotted Majnu Bhai aka Anil Kapoor’s disastrous painting of donkeys seems to have now traveled across seas, literally. If you are still wondering what we are talking about, it is the rib-tickling tweet of the actor that has gone viral. The actor reacted on a photoshopped picture where the original picture has been replaced by Majnu bhai’s painting.Also Read - Rhea Kapoor Shares Pic of Stunning Diamond Engagement Ring in Latest Wedding Photo

This is the actual picture:

The 10 #CWC19 Captains with the Queen. pic.twitter.com/cT42NfuPCv

And here is what India skipper Virat Kohli shared. 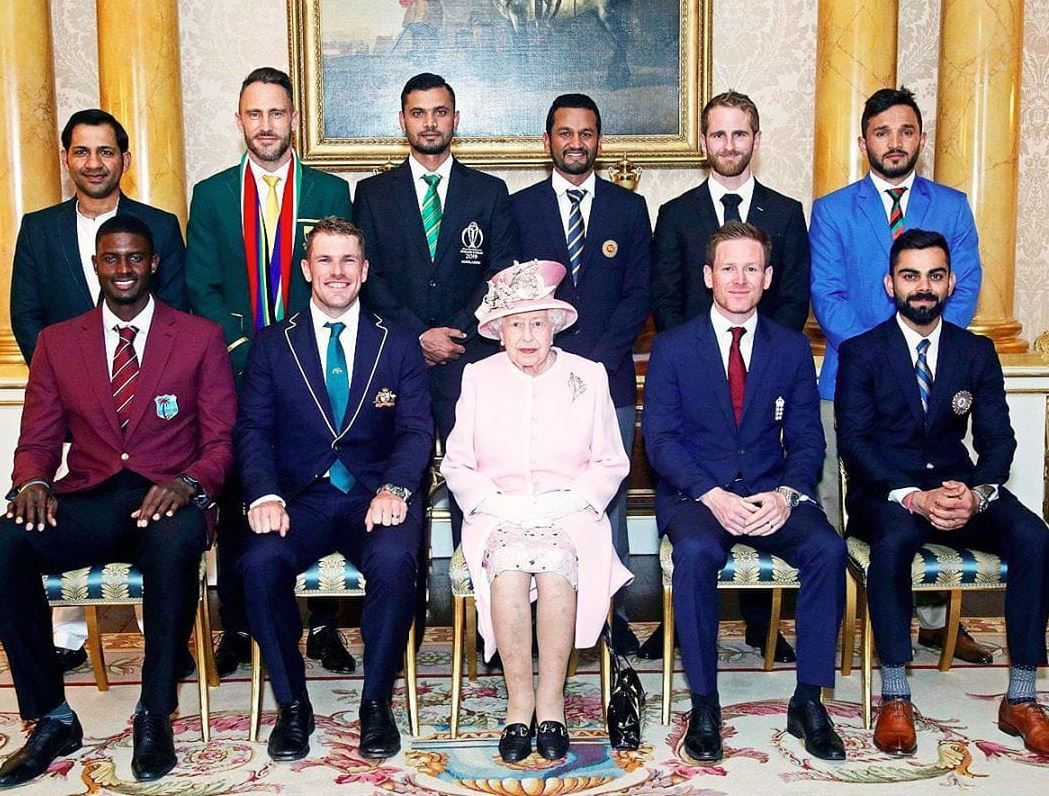 Meanwhile, renowned wax museum Madame Tussauds on Wednesday unveiled India captain Virat Kohli’s statue at Lord’s Cricket Ground here to mark the launch of the ICC World Cup. The wax statue of one of the world’s leading batsmen is on display at Madame Tussauds from Thursday until July 15 – remaining at the museum for the duration of the tournament.

India is one of the frontrunners at the event and a lot is expected from them. India has a well-balanced squad on paper and would look to start the tournament well against South Africa on June 5.