Catch the Live Streaming of the EPL match between Manchester City and Crystal Palace here. 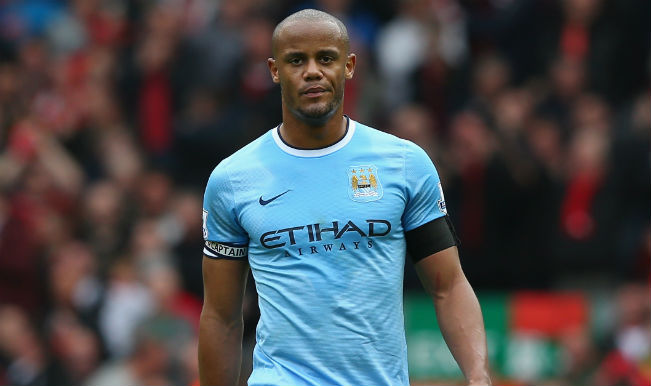 You can watch the live streaming of the match between Manchester City and Crystal Palace here. The live telecast of the match will be as on the Star Sports network. Also Read - Lionel Messi Transfer: Argentine Superstar Now '90% Likely to Stay' at FC Barcelona

Manchester City and  Crystal Palace face off on week 18 of the Barclays Premier League (BPL) with the Champions in form and recovering well after a stuttering start in the initial days. Manuel Pellegrini’s side have been going at a steady pace and despite not able to produce the swashbuckling football of last term missing. Their form has slowly improved in recent times and have conjured a good number of wins in the recent past. Also Read - Lionel Messi's Father And Agent Jorge Arrives in Barcelona to Hold Transfer Talks

After Samir Nasri inspired the side into the last-16 of the Champions League, City have been on an impressive run of form, that has seen them only three points behind league leaders, Chelsea.