Catch the Live Streaming of the Manchester United vs Arsenal match here. 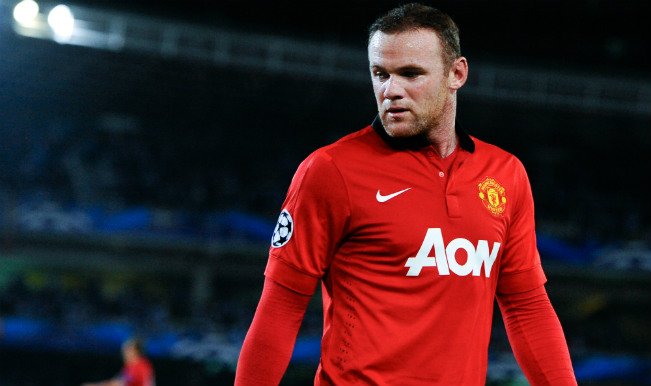 Arsenal will host Manchester United in Barclays Premier League 2014-15 season at the Emirates on Saturday. The game is scheduled to kick-off at 11:00 pm IST and live telecast of the match will be on Star Sports 2, Star Sports 3 and Star Sports HD 2. Live streaming links for the game will be available on Star Sports’ official website. Also Read - Tottenham Hotspur Crush 10-Man Manchester United 6-1 to Inflict Joint-Worst Defeat at Old Trafford

Arsenal and Manchester United, one of the oldest battles and in the Premier League 2014-15, this could very well be dubbed as a battle of injuries. Both teams are teams with enormous history behind them and are holding back to their past glory. Gone are the days when the the legendary battles between Roy Keane and Patrick Vieria would make the fans sit on the edge of their seats. The recent battles have underlined the defensive frailties of the two sides. It has also culminated into a a one-sided contest, especially in the later half of the Alex Ferguson years. Also Read - UEFA Champions League Draw: It's Messi vs Ronaldo Once Again as Barcelona Gets Drawn With Juventus in Group G

The harrowing 8-2 drubbing by United will not be forgotten that quickly and but the kick in the teeth for the Gunners came when the then captain and talisman, Robin van Persie jumped ship to United. This battle, under strange circumstances, will have Danny Welbeck, who jumped to Arsenal this summer play against his boyhood club.