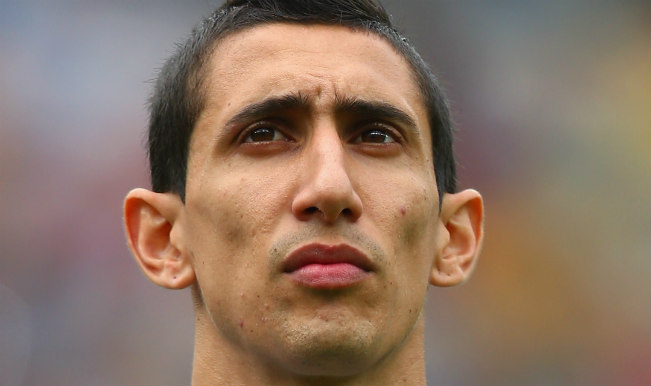 After a unspectacular, yet clinical win against old rivals Arsenal the previous week, Manchester United have entered the Top four of the English Premier League but have suffered setbacks as well with the likes of Luke Shaw and many others nursing their knees on the medical room. Such has been life under Louis van Gaal for United and but there is news coming in from Manchester that their summer signings, Marcos Rojo and Falcao are fit to play the game. Also Read - UEFA Champions League Draw: It's Messi vs Ronaldo Once Again as Barcelona Gets Drawn With Juventus in Group G

Hull City, after being promoted last year have done wonderfully have been a perennial menace for the big clubs. With Manchester United losing its invincible aura recently, they can expect Hull City to come out guns blazing and take the attack to them. United  though, are looking compact and start as favourites in this game.

“Falcao is not ready,” said Van Gaal. “When you are out of the running for so long and not training with your fellow players and only running because of the injury, one week of training sessions is not sufficient to develop match rhythm. I need strikers now, so maybe he is in the 18.”