Micromax Indian Aces despite the big names missing in the likes of star icon Roger Federer and 14-time major winner Pete Sampras has done exceptionally well to lead the team standings at IPTL. 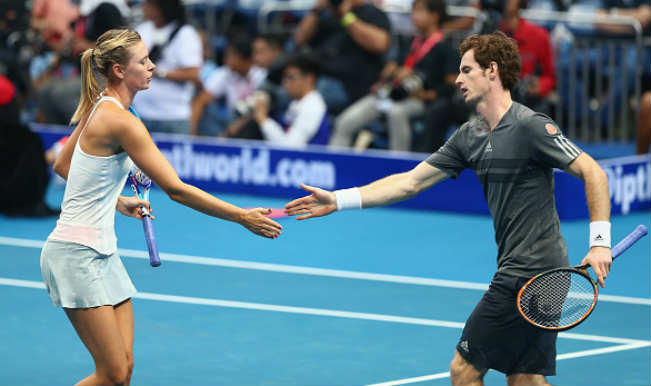 The second match of Day 2 of star-studded International Premier Tennis League (IPTL), will see home team Manila Mavericks led by Maria Sharapova take on Micromax Indian Aces with Sania Mirza in action at the Mall of Asia Arena on 28 November 2014. One can catch the live streaming of the match 3 online here at Star Sports and the live coverage of the match is available at Star Sports 1 for the Indian audiences and Star Sports 3 and Star Sports HD. Also Read - US Open 2020: Former Champions Kim Clijsters And Andy Murray Handed Wild Cards

Meanwhile, Manila Mavericks fell short in every individual set of the match against their rivals UAE Royals in their opening match. Apart from Maria Sharapova’s hard fought win in the women’s singles match, Mavericks could not pull off a single set in the match. Olympics gold medallist Andy Murray found himself battling against Marin Cilic. The problems with Mavericks do end with their lack of wins but the way they have not been able to adjust with the new format of the game. For instance, Sharapova struggled to get serves in with the time-constraint put on.

Manila Mavericks will have a hard time against the solid-looking Micromax Indian Aces who seem to be on roll.