Before getting the big KXIP break, Dar was a carpenter by day and a guard during the night - earning a paltry amount to keep the pot boiling.

Life has come full circle for Manzoor Dar – who shot to fame when Kings XI Punjab got him on board for Rs 20 lakh (US$30,700 approximately) in January 2018. The then 24-year-old cricketer from Bandipora, Jammu & Kashmir – became only the second player from the state to make the cut for the hugely popular IPL after Parvez Rasool.Also Read - Bangladesh Premier League 2022 Live Streaming: Schedule, Squads, Timings And All You Need to Know

Before his big break, Manzoor juggled jobs – a carpenter by day and a security guard at night  – managing a paltry sum to support his family. Also Read - Legends League Cricket 2022 LIVE Streaming: Squads, Schedule, Timings And All You Need to Know

At 24, he was picked up by IPL franchise KXIP and the possibility of a bright future suddenly became real for the burly allrounder – who had just played a few List A games and developed a reputation of being a big-hitter and a decent bowler. Also Read - India Maharajas vs Asia Lions: Yusuf Pathan's 40-Ball 80 Blitz Helps IMR Beat ASL in Legends League Cricket Opener

Three years after his stint with KXIP, things have gone back to square one with coronavirus pandemic complicating matters as he has been left unemployed. 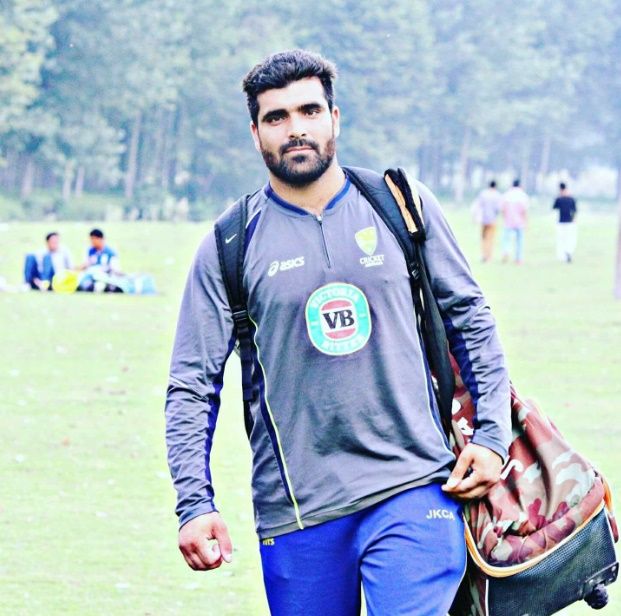 During an exclusive chat with India.com – Manzoor opens up on his time with KXIP, how Yuvraj has supported him, things he learned from Australian Andrew Tye, his hopes for the future and more.

How did your life change after being picked for IPL?

When I was with KXIP, I shared the dressing-room with some of the greatest cricketers. After the stint ended, I played in the Vijay Hazare and the Syed Mushtaq Ali tournaments but never got the opportunity to bat up the order. Lower down the order, you do not get to play many balls and hence your scope of flourishing diminishes. Hence, I feel I have not got what I deserved.

Back then I did not have variations in my bowling and had just one gear when it came to batting. Today, I have a lot of modern-day variations like the knuckleball, the back-of-the-hand slower ball, and a sharp yorker. Andrew Tye (Australia pacer) helped me a lot in developing these variations and I am grateful to him. When it comes to batting, now, I play according to the situations with the limited opportunities I get, Virender Sehwag has always guided me and lauded my style of batting.

How did your trials at Delhi Capitals go?

Mohammed Kaif sir was there. I felt I did well at the trials even with a handful of balls that I got to face during the nets. I was hopeful the Capitals would pick me and was surprised when it did not happen. It was a heartbreaking moment for me and I am yet to come to terms with it.

How did you use the Rs 20 lakh that you got from KXIP?

You see, in the present world – with the prices of everything rising, that amount is nothing. We did not have a house before, so I bought a small house where my mother could stay. I also have seven siblings – four sisters and three brothers to look after, so the responsibilities are big. 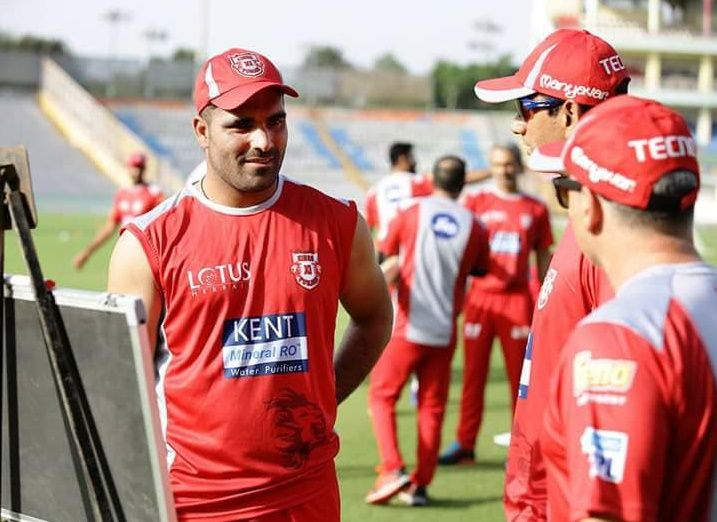 Are you getting any financial support from the state government?

No. I have to fend for myself and it is extremely difficult as I also have to take care of my ailing mother. I was hopeful, I would get a state government job, but that has not happened. And it seems there is no light at the end of the tunnel. I am losing hope.

How are you keeping yourself motivated?

During the lockdown, with nothing much happening, it is difficult to stay upbeat. At least, in the past – I was working and earning. Now, even that has stopped. I had put on a few extra kilos during the pandemic, so now, I am trying to burn calories and shed the extra weight to stay in shape. 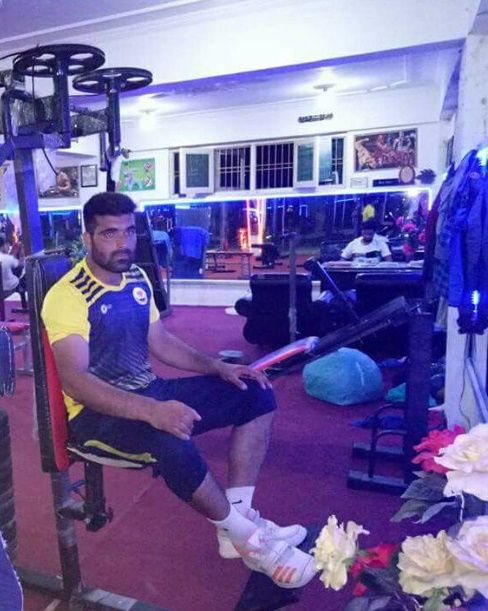 Your equation with Irfan Pathan – who is the mentor of the state team?

Irfan bhai has been extremely supportive and motivates me a lot. Just his presence spreads a lot of positivity. He has always told me things I need to work on and I follow his advise religiously.

Even Yuvraj Singh has supported me, sending his kit to me every season. I use his kit while playing and feel extremely proud of it. Yuvraj is large-hearted and you would always like to be around him as he is a great human being.