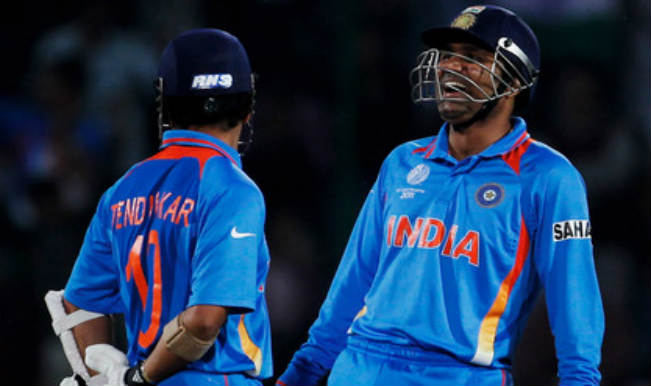 In cricket, players are smart enough to know which players to sledge and which players not to. In the former category, are batsmen like Viv Richards and Sachin Tendulkar. Oppositions know that sledging them would be inviting greater disaster as they would channelize all their energies in the form of heightened sense of anger with their respective bats.

There was one occasion when the opposition went after Tendulkar, who chose to ignore the comments. But Virender Sehwag, who was partnering Tendulkar, could not bear it. Vikram Sathaye’s book, How Sachin Tendulkar destroyed my life, has more on the incident.

During a Test match against Australia, as Tendulkar walked in to join Sehwag, Michael Clarke went after Tendulkar. “You are too old, forget it. You need to go,” chirped Clarke. Read the Complete article on Cric Life here.