The motorsport was organized by DLF with an aim provide a platform to ardent motor junkies to race to the fullest instead of doing it on in the road.

September 2 came alive for the residents of New Gurugram as Speed Sprint XVIII, a gala motorsport event with roaring cars, bikes, music and food was held at The Skycourt, of DLF Gardencity. Motorsport celebrities like Bani Yadav, Achintya Mehrotra, Abhishek Mishra and Niharika Yadav were chief guests of the occasion. Rallyists, motor enthusiasts, and DLF Gardencity residents turned up in huge numbers to participate in the motor fest. The motorsport was organized by DLF Gardencity with an aim provide a platform to ardent motor junkies to race to the fullest instead of doing it on in the road. The two-stage sprint rally witnessed participation from across North India. Also Read - Heart-Stopping! Unverified Video of a Girl Walking on Ledge of High-Rise Apartment Goes Viral | Watch

The event kicked off with a single stage sprint rally that saw the crowd cheering with tremendous fervour. The three categories namely, Zip and Zap, were for the novice car drivers, experienced drivers respectively. The race timings were determined with the help of laser beam accompanied by live feed results. The track was all tarmac. The races were conducted at two courses-one at DLF Gardencity, sector 91, other at DLF The Skycourt, sector 86 simultaneously. Arjun Rao was adjudged the winner Lakshayveer Dana’s. Aditya Thakur stood second and third respectively. Also Read - 'Are Doctors in Govt Hospitals Not Good Enough?' Asks Twitter After Amit Shah Gets Admitted to a Private Hospital

A huge crowd had gathered to cheer the rallyist Bani Yadav, India’s eminent woman driver, which added to the frenzy. Bani gave a demo drive to the participants. She was there with her team of women racers who have trained under her. Also Read - Haryana Lockdown News: Shutdown to be Imposed in Gurgaon, Faridabad, Sonipat | Check Details

Sharing her experience Bani Yadav said ” I did not participate today instead I am here to cheer my team who have participated in the speed sprint. I have been training these women and glad to see their wonderful performance on the track “. Bani was accompanied by her younger son Arjun Rao, The Youngest & Fastest Amateur Auto-Cross Racer Of India. Arjun showed great skills behind the wheels and won the speed sprint XVIII.

Check the pictures from the event here: 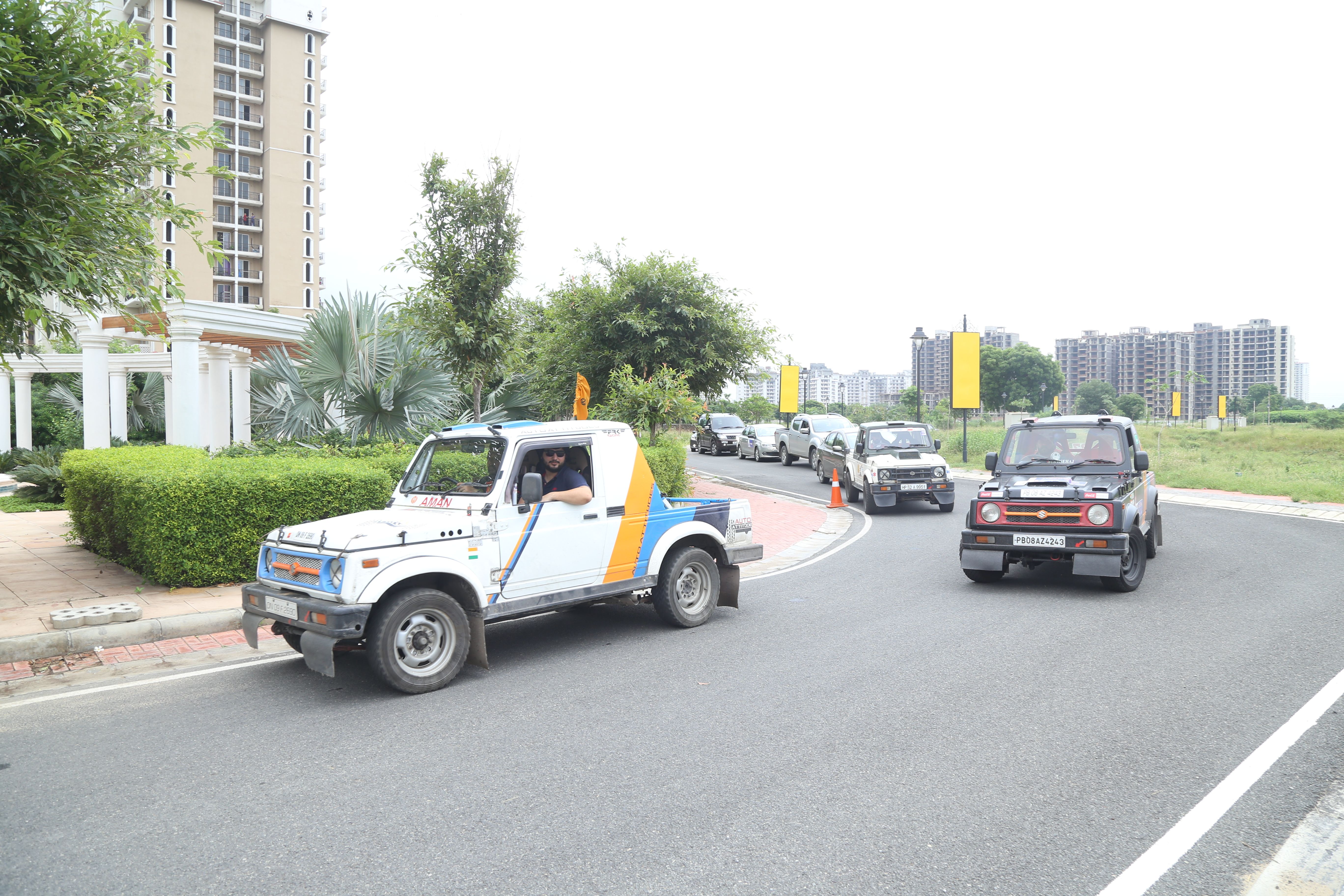 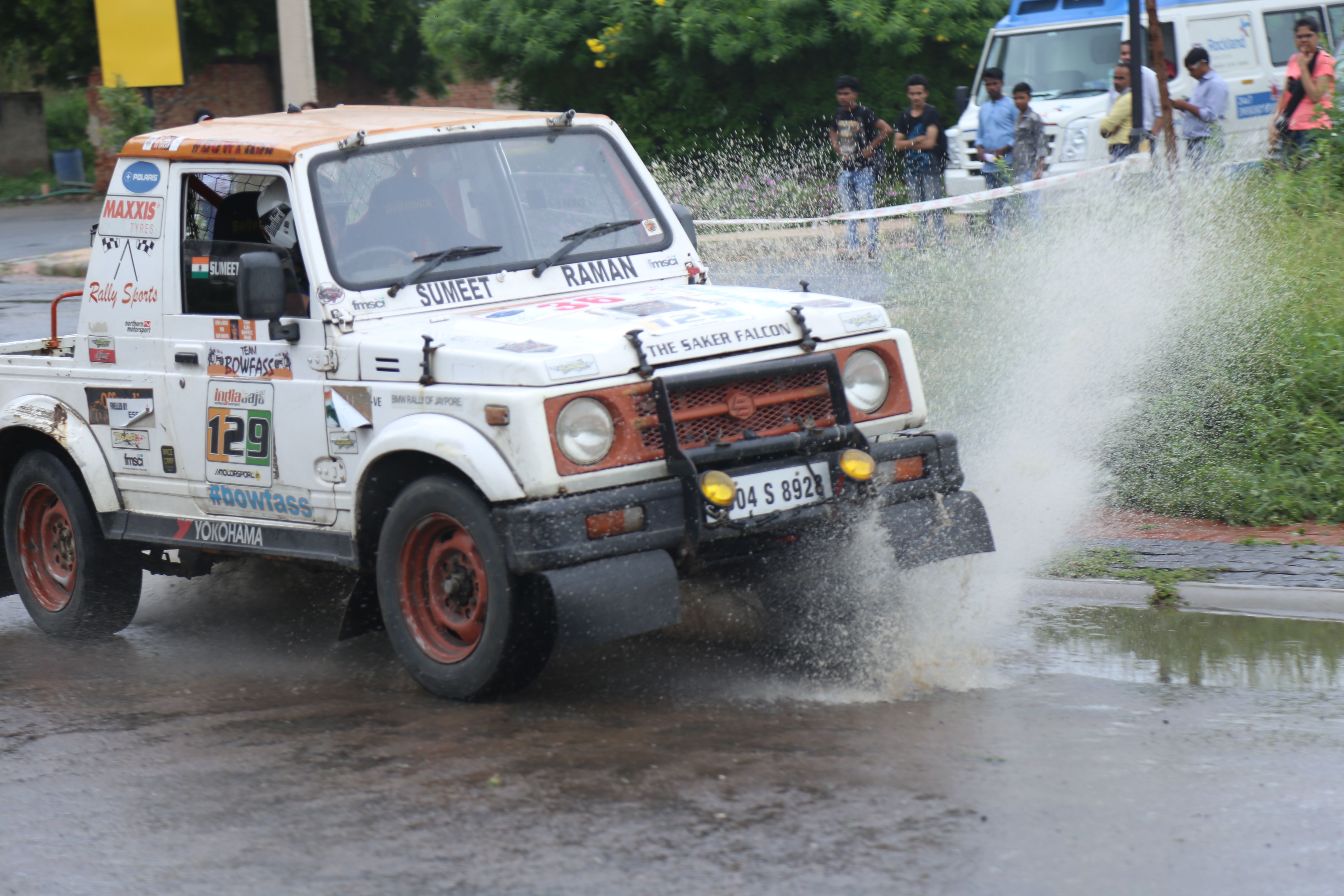 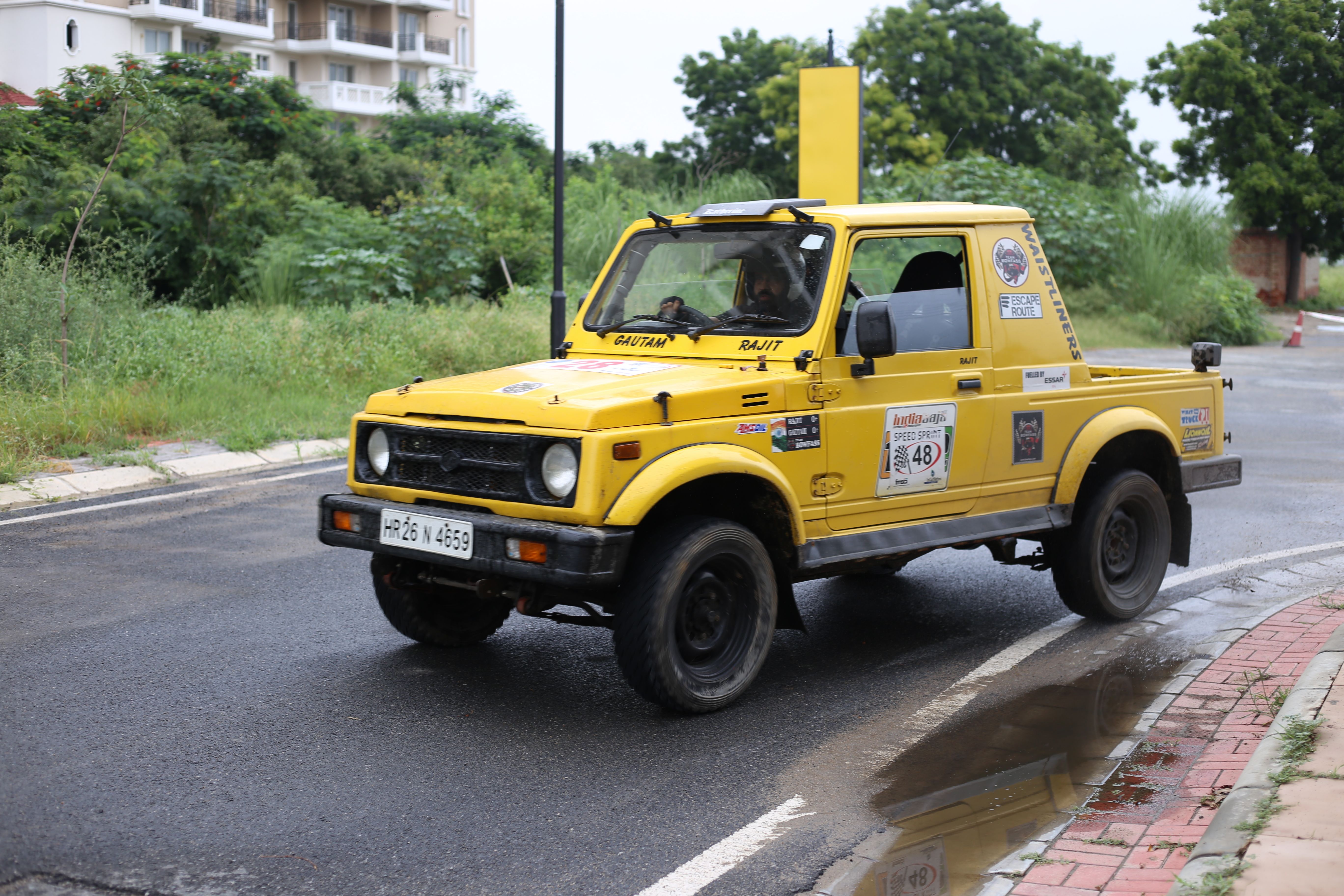 Renowned motorsport racer Achintya Mehrotra demonstrated his stunning driving skills that added thrill to the crowd. Also, a team of bikers performed stunts that wowed the audience. The other attractions were food trucks with a range of delicious food/ grub and a live band performance that added fervor to the colorful fest.

It has always been our endeavour to encourage social, cultural as well as sports activities at DLF Gardencity. The Speed Sprint was organized to reinvigorate the residents and give them an opportunity to indulge in motorsports. We are extremely glad that residents came in big numbers to participate. We would also like to give this message out that such activities should always take place in a controlled environment.” said Col Tejbir Singh, DLF Gardencity.

“It was a day full of speed and thrill. The new set of rules made the races more interesting. My entire family enjoyed a lot. The live music and delicious food made the evening even more memorable. We are eagerly looking forward to such events being organized at DLF Gardencity’.” said Meenakshi Sharma, a resident of DLF Gardencity.