Happy Birthday Mahi: Twitter and other social media platforms are flooded with former Indian National Cricket Team captain's old pictures and rare videos, which speak of their unconditional love and support for him.

As expected, MSD’ians have taken over social media a day ahead of former India skipper MS Dhoni’s birthday. This is nothing unexpected, considering the popularity he enjoys among his fans, despite having not played a single international cricket game for over a year. Dhoni – who went on a sabbatical after India’s exit from 2019 cricket world cup, has been making the most of his time by being with his family and keeping a low key – something his fans have got accustomed to.Also Read - Can See Shades of MS Dhoni in Shikhar Dhawan’s Calm & Composed Captaincy: Kamran Akmal

His down-to-earth demeanour and humble nature have always been a big draw for his fans – who have always stuck by him through thick and thin, and fans trending Dhoni a day ahead is a testimony to that. Twitter and other social media platforms are flooded with his old pictures and rare videos, which speak of their unconditional love and support for him. Also Read - Sportsmen And Their Alleged Bollywood Affairs: From Yuvraj-Deepika to Hardik-Parineeti | Watch Video

Even brands latched onto the occasion with Sunfeast YiPPee! releasing a digital mosaic with pictures of Dhoni fans’. Also Read - VIDEO: MS Dhoni-Style No-Look Runout by Zimbabwe's Regis Chakabva Can be Watched on Loop 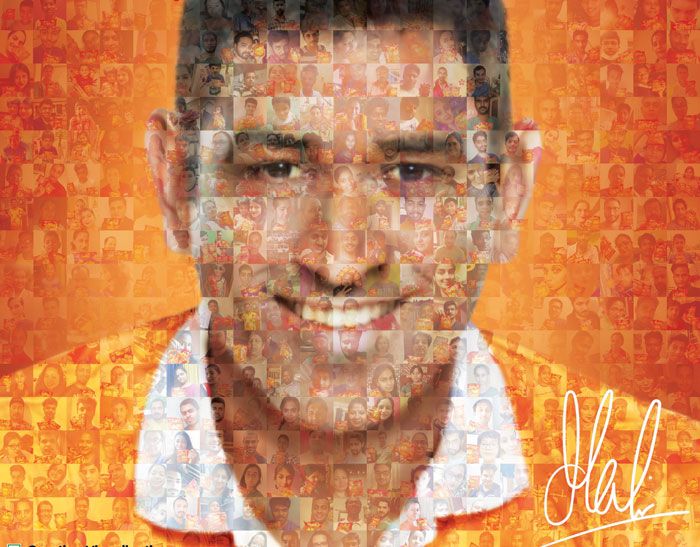 Here are the best of Happy Birthday MS Dhoni tweets:

1hr to go!! Look out for full vid .. the helicopter 🚁 about to take off for my brother birthday @msdhoni pic.twitter.com/9SF1EDSP7s

#MSDHONI is an emotion.. HBD @msdhoni sir and wishing u many more happy returns of day sir from #10MillionMAHESHIANS u r the inspiration for us sir pic.twitter.com/eDZY49hQtj

“Nobody has seen form. It’s a state of mind where you are confident and you think very positively..”
–@msdhoni #HappyBirthdayMSDhoni #MSDhoni
Miss u #Thala 🖤 pic.twitter.com/3BvejCv7qe

Dhoni was slated to make a comeback to cricket during the cash-rich Indian Premier League which has now been postponed indefinitely and there is no certainty when will fans get to see their hero take the field again.

On that note, here is wishing Dhoni all the success as he turns 39.