Dhoni's retirement brings out mixed reactions from Cricket fraternity but there were little signs of disappointment. 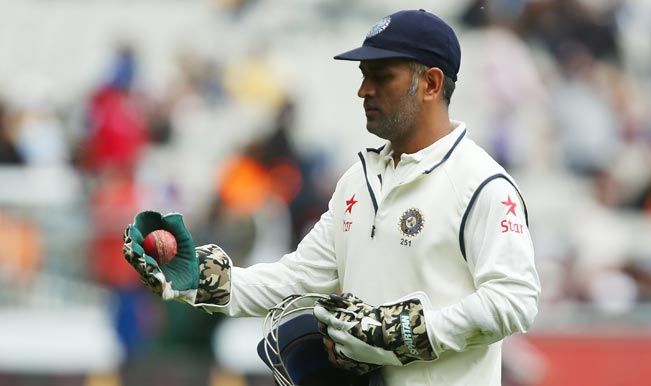 The world of Cricket came to a sudden halt when MS Dhoni’s retirement from Test Cricket was announced out of the blue by BCCI. The news came out in the aftermath of India’s series defeat to Australia in the Border-Gavaskar Trophy. On one end, the 33-year-old was mocked by the masses on Twitter while there was also praises for the World Cup winning wicketkeeper with #ThankYouDhoni trending on the micro-blogging website. From Sachin Tendulkar and Harsha Bhogle to Saqlain Mushtaq. There were plenty of positive reactions on Dhoni’s retirement.