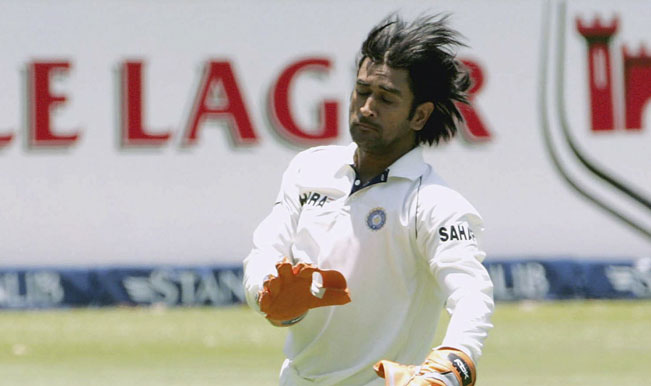 India’s most loved and equally criticised captain, MS Dhoni announced his retirement from the five-day format “with immediate effect” on Tuesday after the third Test against Australia at the Melbourne Cricket Ground (MCG).  True to his nature, the announcement came in a calm and composed manner, but as a rude shock to the world, with Dhoni walking away as India’s most successful captain and wicketkeeper-batsman in Test cricket.

On one end, the 33-year-old was mocked by the masses on Twitter while there was also praises for the World Cup winning wicketkeeper with #ThankYouDhoni trending on the micro-blogging website. From Sachin Tendulkar and Harsha Bhogle to Saqlain Mushtaq. There were plenty of positive reactions on Dhoni’s retirement.

Click to see the MS Dhoni’s career in pictures on CricLife.