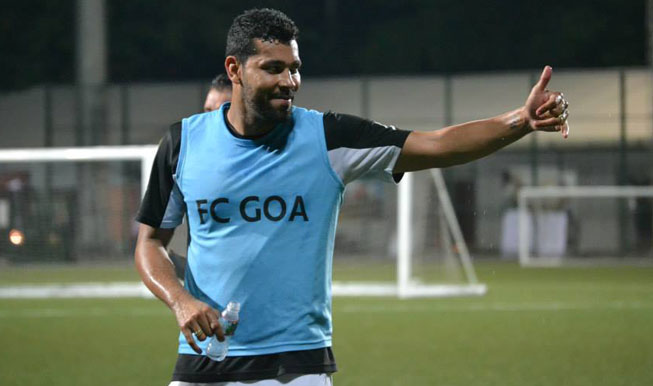 Both teams clashed at the Jawaharlal Nehru Stadium in Fatorda earlier this month and played out a dour goalless draw. Subrata Paul ensured the visitors maintain a fourth consecutive cleansheet before following it up with another at Kochi against the Kerala Blasters FC; replicating the same result. Since the 5-0 win over FC Pune City, Peter Reid’s side have scored just three goals in the last six matches and have shipped seven goals in total. The former Sunderland boss will be hoping that his side will end their two-match stalemate streak and do the job in front of their fans. Also Read - ISL 2020-21: Igor Angulo's brace helps FC Goa hold Bengaluru FC to 2-2 draw

Languishing on the bottom of the table for quite some time, FC Goa have shown glimpses of their abilities by doing the double over Delhi Dynamos FC. They registered their first victory of the competition in front of their fans courtesy of Tolgay Ozbey’s last minute winner and thumped Harm van Veldhoven’s side 4-1 at the national capital.

Ozbey took his goals tally to two while Youness Bengelloun scored a brace taking advantage of some hapless defending by the home side. Robert Pires ended his seven-match goal drought by netting a penalty. Zico will be desperate for his side to embark on a winning run and remain in the chase for a semi-final berth.