Mumbai Indians or Chennai Super Kings in IPL 2015 Final: A walk down the memory lane of previous IPL finals

Another season of Indian Premiere League is coming to an end and this season too was full of suspense, drama and excitement. 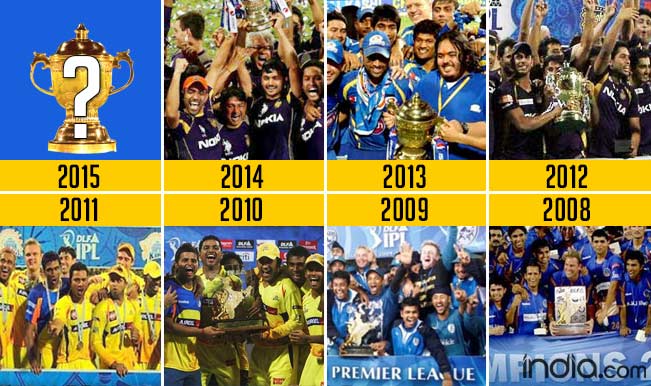 Another season of Indian Premiere League is coming to an end and this season too was full of suspense, drama and excitement. After the roller coaster season of IPL 2015 with 59 matches played including league and knockout stage matches, we have reached the highly awaited finals, which has Chennai Super Kings (CSK) and Mumbai Indians (MI) fighting for the IPL 8 trophy. While there were some surprise performances, there were also some disappointments.  here is a look at the previous finalists of IPL. Also Read - IPL 2021: Why MS Dhoni-Led CSK Will Bid For Former Rajasthan Royals Captain Steve Smith in Upcoming IPL 14 Mini-Auction in February 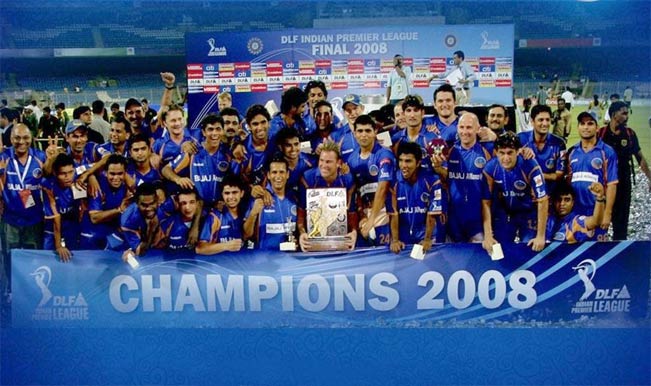 The first season of IPL was the most exciting and full of twists and turns. The Rajasthan Royals came face to face with Chennai Super Kings and won the match and the title. Rajasthan won the match after chasing a score of 163 runs. 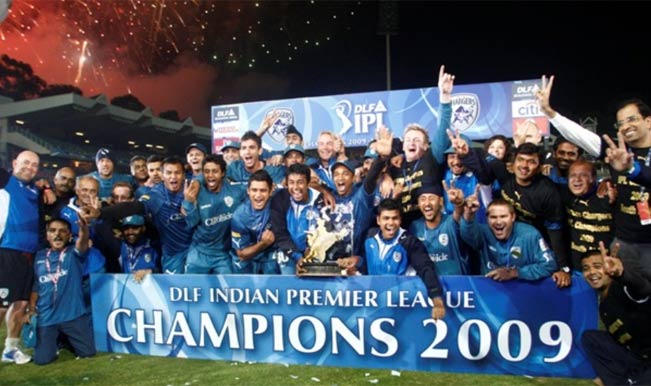 The second season came in as a surprise when Deccan Chargers bagged the title after facing Royal Challengers Bangalore. The team scored 143 runs and bowled to perfection. 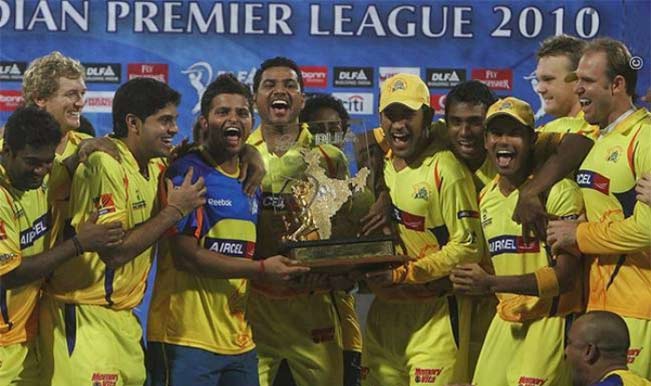 This season saw the Chennai Super Kings came back into the finals and won this time against a phenomenal Mumbai Indians. The won by a huge 22 run gap as CSK made 168 runs and stopped Mumbai at a mere 146. 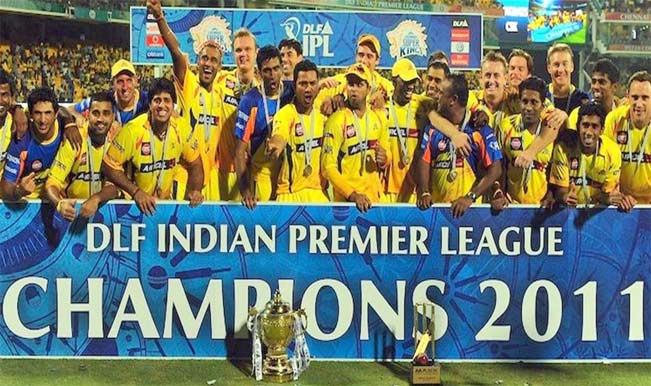 After winning the championship once, they came back in form and went straight into the finals against Royal Challengers Bangalore. They went on to win the title second time in a row after chasing a huge score of 177. 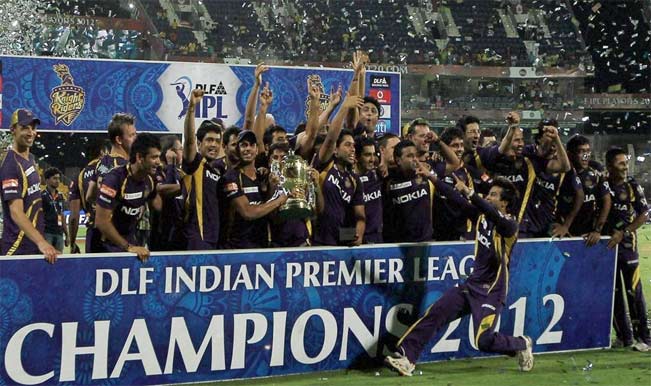 Chennai had made a hat trick into the finals in the fifth season and it came face to face with SRK owned Kolkata Knight Riders. However it was a blow to CSK when KKR covered their target of 190 and went on to become the champions in the season. 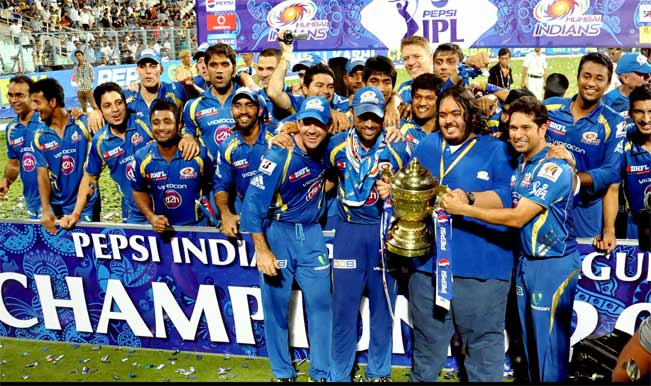 The last season of IPL was the most exciting and satisfying for Mumbai Indians as they gracefully reached the finals and won the game against one of the strongest and most consistent teams in IPL, Chennai Super Kings. Mumbai Indians made a score of 148 and stopped CSK at 139 there by becoming the champions of the season. 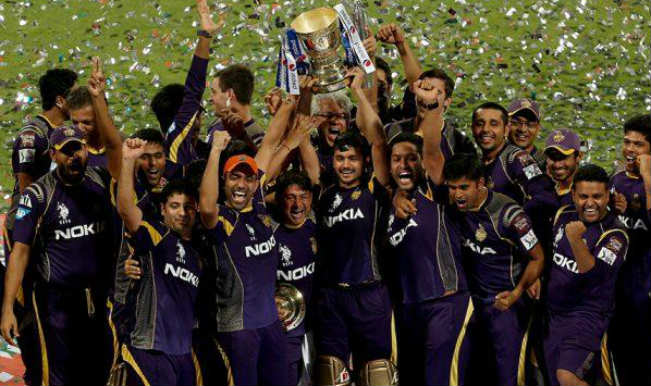 Kolkata Knight Riders lifted the trophy second time, becoming only first team after Chennai Super Kings to win title twice. KKR met Kings XI Punjab in the finals and in a match which went down the wire, the Gautam Gambhir-led side emerged victorious by three wickets. Batting first KXIP made 199/4 which was chased by KKR who made 200/7.