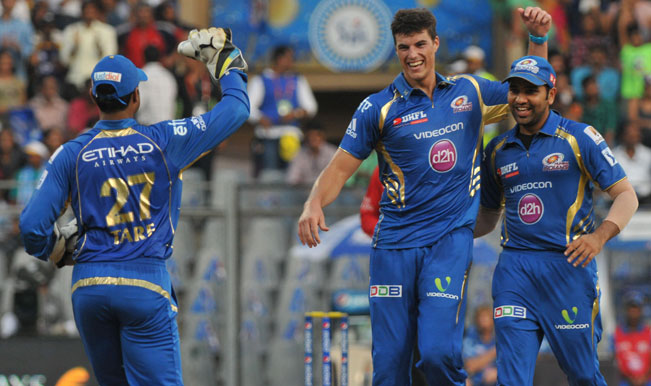 Champions League T20 (CLT20) 2014 starting from September 13 to October 4, will see the top teams across the continent play against each other for the coveted title. The teams from India, South Africa, Australia, West Indies, New Zealand, Pakistan and Sri Lanka will be fighting for glory in the sixth edition of CLT20.  In build-up to the tournament we at India.com will be looking at how participating teams shape up and their chances at the tournament. So, at first we bring to you the team preview of the Mumbai Indians. Also Read - IPL Biggest 'Make in India' Global Sporting Brand, ₹3000 Cr Could Be Breached For Media Rights in Next Cycle: Arun Dhumal

Mumbai Indians made their way to CLT20 by finishing fourth in the seventh edition of the Indian Premier League (IPL). They will now face teams from Pakistan (Lahore Lions), New Zealand (Northern Knights) and Sri Lanka (Southern Express) in the qualifying stage. The John Wright’s side had woeful start in IPL 7, but gradually gathered momentum to finish among the top four to surprise everyone with resilient displays to bounce back. Also Read - WI vs BAN Dream11 Team Prediction, Fantasy Hints T20 World Cup 2021 Match 23: Captain, Vice-Captain And Probable Playing 11s - West Indies vs Bangladesh, Team News For Today's Group 1 T20 Match at Sharjah Cricket Stadium at 3:30 PM IST October 29 Friday

Team Composition: Mumbai Indians have suffered a huge blow as captain Rohit Sharma is ruled out due to a finger injury; so West Indies’ Kieron Pollard is expected to lead the side in the 27-year-old’s absence. Mumbai Indians boast a strong batting line-up with likes of Ambati Rayudu, Corey Anderson, Michael Hussey, Lendl Simmons and Kieron Pollard. In the bowling department Lasith Malinga will lead the charge along with Harbhajan Singh, Pragyan Ojha and exciting fast bowler Jasprit Bumrah. Mumbai Indians will bank on their splendid batting largely rather than bowling. 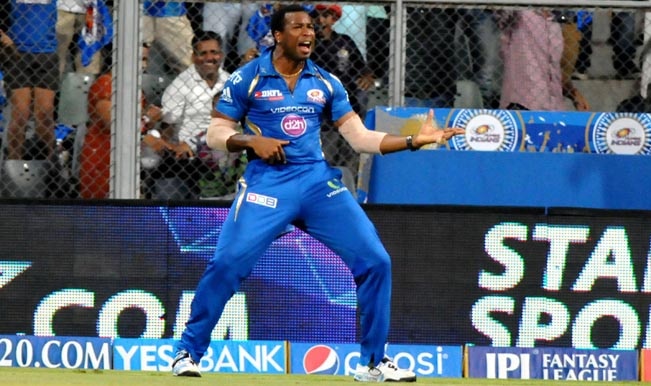 Star Player: Kieron Pollard is one star player to watch out for in the Mumbai Indians line-up. The all-rounder brings in aggression and is a potent match winner. He successfully led his team Barbados Tridents in Caribbean Premier League (CPL) to title triumph, but in CLT20 he will be representing the IPL franchise and with injury to Rohit Sharma he will most likely take up the role of captaincy as well.

Predictions: Mumbai Indians has been the most successful team in CLT20 winning title twice (2011 and 2013). This year they have to get past qualifying stage first and we expect them to do so with favourable conditions on offer. And if Mumbai Indians make it to group stages they will be drafted in Group B which features teams like Kings XI Punjab, Cape Cobras, Hobart Hurricanes and Barbados Tridents. Mumbai Indians can take advantage of home conditions and make it to semis at least.