Defending champions Mumbai Indians are set to take on Northern Knights from New Zealand in the final qualifier match of the Champions League T20 2014 (CLT20) at Raipur on Tuesday. 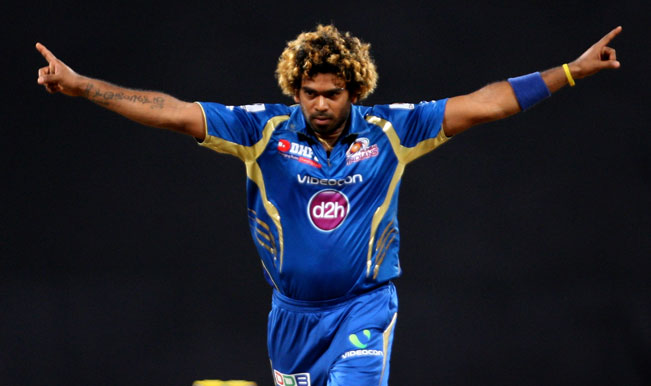 Also Read - IPL 2020: All The Major Team And Individual Records From Previous Seasons

Defending champions Mumbai Indians are set to take on Northern Knights from New Zealand in the final qualifier match of the Champions League T20 2014 (CLT20) at Raipur on Tuesday. As much as the match holds significance over the team’s performance, there will also be quite a few interesting battles to look forward to. Also Read - IPL 2020: Trent Boult's Inclusion And Suresh Raina's Absence Give Mumbai Indians Edge Over MS Dhoni's Chennai Super Kings, Says Gautam Gambhir

Even as Northern Knights have a good wealth of batsmen in form, Kane Williamson will again be the player they will rely on. North only has he improved tremendously over the years as a T20 batsman, but also been one of the best batsmen in the country lately. However, his biggest challenge will be against the deadliest bowler in T20 cricket – Lasith Malinga. Very few have found answers to his toe-crushing Yorkers. In case, Kane Williamson fails to deal with the curly-haired Mumbai Indians’ pacer, Northern Knights are in for a tough time. 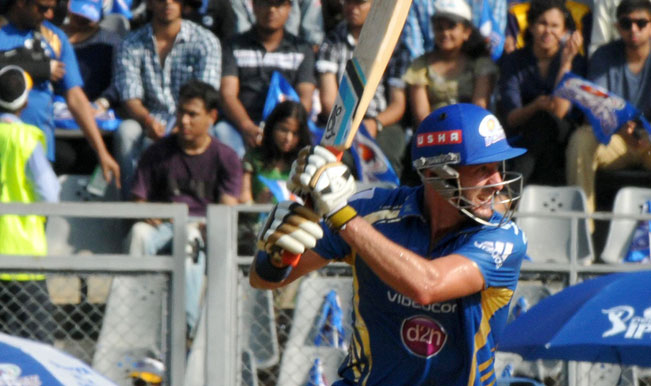 One is a young pacer out to prove the world his class; another one is a proven age-old warhorse trying to prove his worth in one of the best T20 outfits in the world. In the game of young, he is trying to show that he isn’t a misfit. Michael Hussy will yet again be the key player as the defending champions look to outdo their little-known, but highly talented outfit.

Trent Boult, on the other hand, proved in the last match why he is deadly in conditions that aid swing and bounce. If he manages to pick a few early wickets, it will make inroads for the Northern Knights against a batting line-up where Harbhajan Singh comes in to bat at No 7. 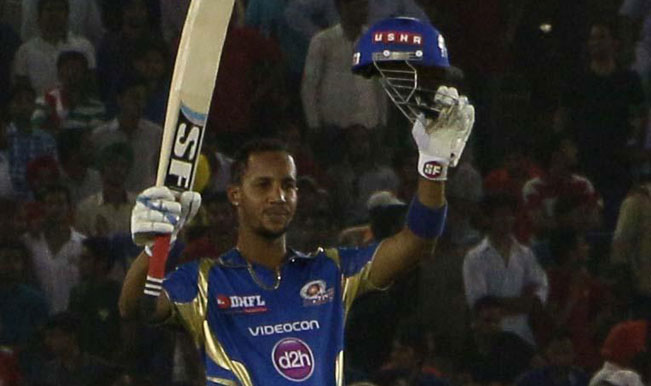 Llendl Simmons is a changed cricketer from what he was in 2013. He hasn’t curbed his natural instincts, but has been highly effective this year – be it in the Indian Premier League (IPL) 2014 or the recently concluded Caribbean Premier League (CPL). He looked out of sorts in the first match of CLT20 2014 though. Even in the second match, he looked rusty till the time he slugged his way to a half-century. But slowly, he found his rhythm and was back in prime form. He will be a key player for the defending champions as he tries to combat Northern Knights pacer Tim Southee, who scalped three crucial wickets against the Southern Express.