Serbian actress Natasa Stankovic and India cricket allrounder Hardik Pandya have been making headlines ever since the announcement of their engagement. Social media has been abuzz with their pictures and the newest couple on the block have been ticking the right boxes with their stunning pictures. On Monday, Stankovic took to Instagram and shared a story where she is spotted in Pandya’s arms. It is adorable and is already being liked by their fans. Also Read - Too Much Workload Detrimental to Producing Genuine All-Rounder: VVS Laxman 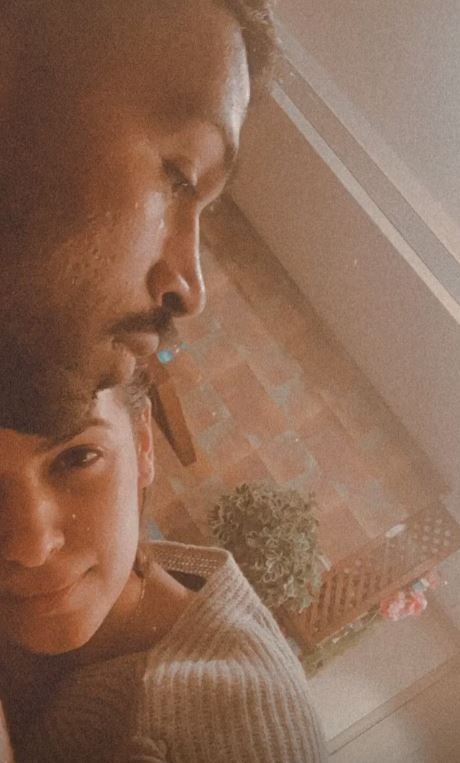 “Natasa is a very nice girl, and we have met her in Mumbai on a number of occasions. We knew that they were going on a vacation to Dubai, but had no clue that they were going to get engaged. This took us by surprise. We came to know about it after they got engaged,” Hardik Pandya’s father was quoted as saying by the Bombay Times.

After the sudden announcement of Pandya, Kohli, who was taken unawares also congratulated him. “Congratulations H. What a pleasant surprise. Wish you guys great times ahead. God bless,” he had written on his Instagram post.

Pandya, who has been out of the team due to injury is expected to join the side soon. He was suffering from a back injury and has missed out on the Twenty20 International (T20I) and One-Day International (ODI) series against Bangladesh and the West Indies.