Leading players Novak Djokovic and Serena Williams have been titled the men's and women's World Champions for 2014 by the International Tennis Federation (ITF). 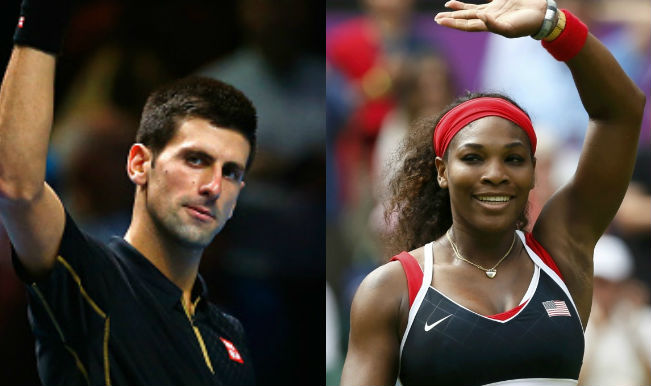 The 33-year-old Williams, the oldest player ever to be named an ITF singles World Champion, won the US Open, the 18th Grand Slam title of her career, the ATP Tour Championship and was also ranked No.1 by the Women’s Tennis Association. They were named recipient of the honour Thursday. Also Read - Tokyo Olympics Tennis: Novak Djokovic Starts Campaign With a Win; Daniil Medvedev to Face Sumit Nagal in Second Round