Brussels Diamond League chief Wilfried Meert said that he would not invite Pistorius to the event, The BBC reported. 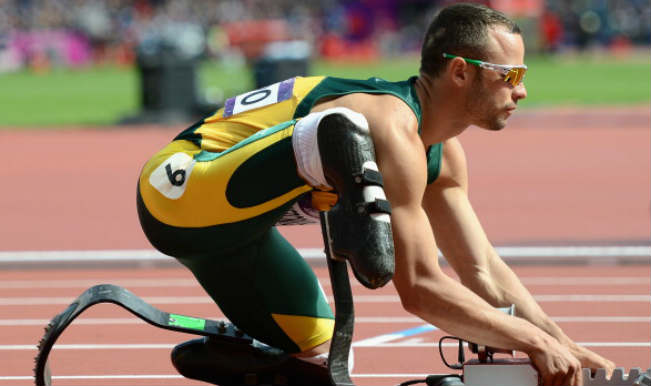 London, Sep 15: A promoter of the Diamond League has revealed that Paralympic runner Oscar Pistorius is unlikely to be welcome at the tournament’s future events. Pistorius was found guilty of culpable homicide after a judge ruled that he killed girlfriend Reeva Steenkamp by mistake. He faces up to 15 years in jail, although the judge could suspend the sentence or only impose a fine, allowing him to compete again. Also Read - Paralympian Oscar Pistorius Injured in Prison Fight in South Africa

Brussels Diamond League chief Wilfried Meert said that he would not invite Pistorius to the event, The BBC reported. Meert believes that other Diamond League promoters would share his stance on the six-time Paralympic gold medallist, who will be sentenced on 13 October. Also Read - Oscar Pistorius, Former Paralympic Champion, Injured in Prison Fight in South Africa

He said that having met quite a lot of them recently, once in a while the conversation turned to the Pistorius case and he does not think there are many around that will accept him again in their meet. The International Paralympic Committee (IPC) has already stated that the South African athlete would be allowed to compete at the 2016 Paralympic Games if he is not in jail.

But Meert said that there would always be so much doubt around Pistorius, adding that the double amputee is not the kind of person one wants to make a promotion for their sport. Pistorius made history by becoming the first amputee sprinter to compete at the Olympics when he took part in the 400m at London 2012, the report added.