Pakistan Vs Afghanistan, Asia Cup 2014: This we learnt from the match

Here’s a look at the things we learnt from this one sided yet exciting Asia cup tie. 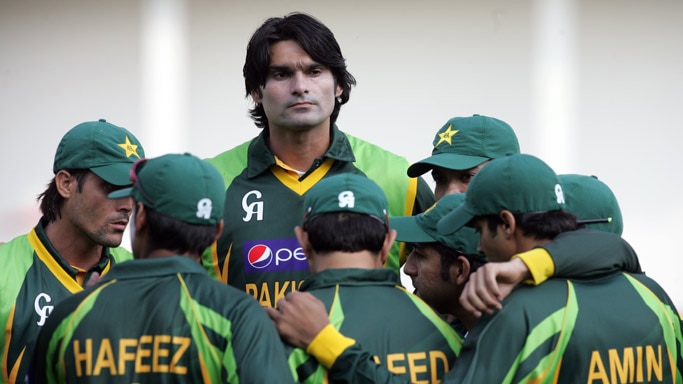 When the game started not many people had a doubt in their mind that Pakistan would walk away with an easy victory. But as the game progressed even the strongest of the Pakistani supporters couldn’t help but doubt the predictions made earlier. It ultimately took an innings of a lifetime from Umar Akmal, a 102 of just 89 deliveries, which was equally supported by some casual fielding effort from the Afghanis that allowed Pakistan to post a respectable total that Pakistani bowlers could defend.  Here’s a look at the things we learnt from this one sided yet exciting Asia cup tie. Also Read - We Need to Build a Bunch of Pacers for T20 World Cup and Other Series: Waqar Younis

In the end Pakistan did manage to win the game by 72 runs and gain a bonus point, but this match did turn out to be a much more competitive game than anyone could have imagined. The Afghani team has a very bright cricketing future and might well be on the verge of creating some very famous upsets in the near future. As for Pakistan this was a lucky escape and if their batsmen do not learn from their mistakes and don’t choose their shots responsibly, the defending champions don’t look in a very good shape to defend their title. Also Read - SA vs PAK Live Streaming Cricket 4th T20I: Preview, Squads, Prediction - Where to Watch South Africa vs Pakistan Stream Live Cricket Online on Disney Hotstar App, TV Telecast on Star Sports