Pakistan might not want to take chance against their gritty neighbours who are quite familiar with the playing conditions in Bangladesh. 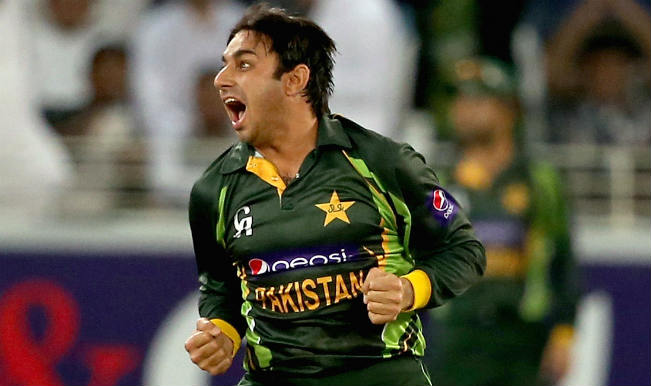 After falling short of 12 runs in their first match against Sri Lanka, Pakistan would certainly be itching to get hands on the first points against Afghanistan, who are making their debut with this edition of Asia Cup 2014. Afghanistan has been included in the 12th Asia Cup 2014 Edition after they qualified for the World Cup taking place next year. They would like to prove their selection and worth in this tournament and in general. Also Read - Not Possible to Hold Asia Cup This Year; Hopes India Visit Pakistan For 2023 Edition: PCB Chairman

Afghanistan might be new in terms of experience at the international level but this enthusiastic bunch of players lack no depth in talent. And Pakistan might not want to take chance against their gritty neighbours who are quite familiar with the playing conditions in Bangladesh courtesy their participation in various tournaments including Bangladesh Premier League. Also Read - Highlights Ind vs Eng 2nd T20I AS IT HAPPENED: Virat Kohli, Ishan Kishan Help India Level Series With an Emphatic Seven-Wicket Win

Pakistan would like leave the frustrating defeat behind in order to make their stay longer in the tournament. Fatullah ground does not have much for the pace attack but the team would expect a fiery spell like that of Sri Lankan paceman Lasith Malinga in the first match from their rising speedster Junaid Khan. The expectations would be high from spinner Saeed Ajmal on this spinner friendly track.