Paris Saint-Germain vs Barcelona Preview & Team News, UEFA Champions League 2014-15: Zlatan Ibrahimovic is out but PSG can still give Barca run for money

Barcelona have had a good season, winning 4 out of their six competitive matches in all competition. On the contrary, PSG have won only one out of their five matches, drawing the other four. 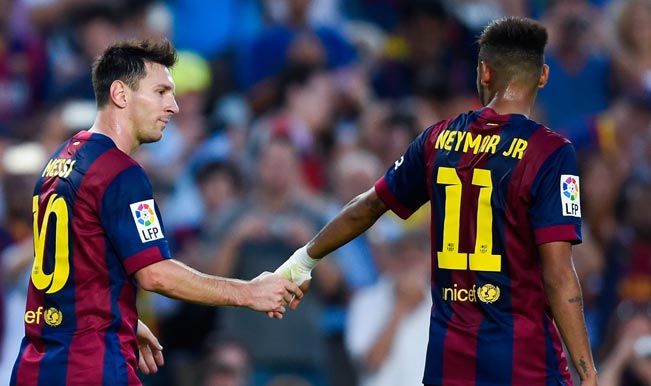 Barcelona travel to the French capital to take on Paris Saint-Germain at the Parc des Princes in the second match of Group G of the UEFA Champions League 2014-15, an encounter that might just showcase some spectacular football. Zlatan Ibrahimovic missed PSG’s last two Ligue 1 matches with a heel problem and will miss this match as well as the prolific hitman failed a fitness test on Monday. Also Read - Barcelona's Lionel Messi Was Never Realistic For Manchester City But PSG's Kylian Mbappe Might be, Claims Danny Mills

The 32-year-old Swede played for the Blaugrana during the 2009/10 season and helped them win the Primera Liga title as well as the UEFA Super Cup, FIFA Club World Cup and Spanish Supercopa in his brief spell at the Nou Camp. He later left the club for AC Milan in 2010 and then PSG in 2012. Also Read - PSG Star Neymar Banned For Two Matches After Marseille Brawl, Racism Allegations to be Investigated 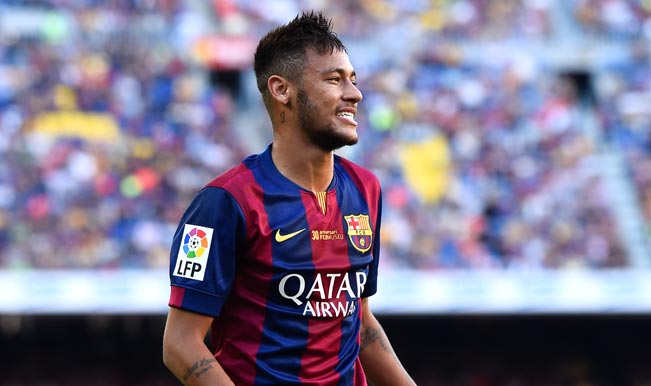 Barcelona have had a good season, winning 4 out of their six competitive matches in all competition. On the contrary, PSG have won only one out of their five matches, drawing the other four. So Barcelona is the team in form. But one can always expect some sparks when two teams who are contenders for the Champions League lock horns. Even without Ibrahimovic, PSG have enough firepower in their ranks thanks to their billionaire owner. Players like Edinson Cavani, Javier Pastore, Thiago Motta and David Luiz are exciting footballers who can give Barcelona a real run for their money. Also Read - Miralem Pjanic on Barcelona Captain Lionel Messi: "It Will be Nice to Share a Changing Room With an Alien' 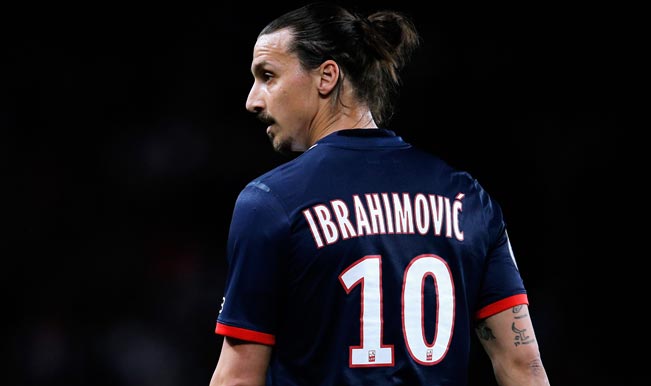 Zlatan Ibrahimovic will be out because of a heel injury. Ezequiel Lavezzi has a hamstring problem and is doubtful. Captain Thiago Silva is also out with a long-term injury.