At times sports throws up moments that are extremely tragic like the Australia Test batsman Phil Hughes incident. 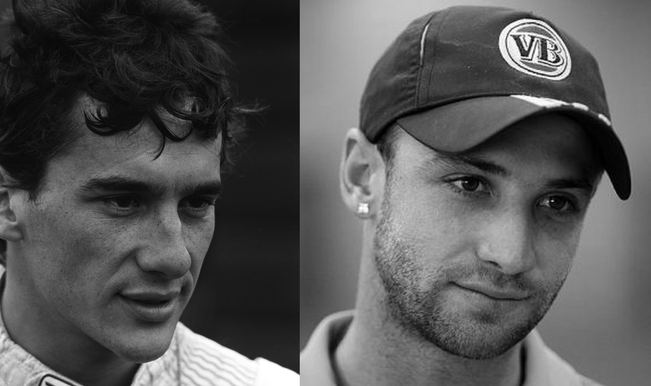 There is something magical about sports. It unites us, helps us identify with others and gives us moments of pure bliss. But at times, it throws up moments that are extremely tragic like the Phil Hughes incident. Australia Test batsman Phil Hughes died today, two days after being hit on the head by a ball. He never regained consciousness after the incident and was placed in an induced coma. Also Read - Australia Cricketer Phil Hughes Remembered Five Years After Tragic Death

Peter Brukner, Australian team doctor said: ‘It is my sad duty to inform you that a short time ago Phillip Hughes passed away. He never regained consciousness following his injury on Tuesday. He was not in pain before he passed and was surrounded by his family and close friends. As a cricket community we mourn his loss and extend our deepest sympathies to Phillip’s family and friends at this incredibly sad time. Cricket Australia kindly asks that the privacy of the Hughes family, players and staff be respected.’ Also Read - English Commentator Draws Flack Over His Comments on Sean Abbott, Referencing Phillip Hughes' Death

We look back at some of the most tragic deaths to occur in the world of sports: Also Read - India vs Australia 2018: Steve Smith, Mitchell Johnson, Michael Clarke, ICC Lead Tributes in Memory of Phil Hughes 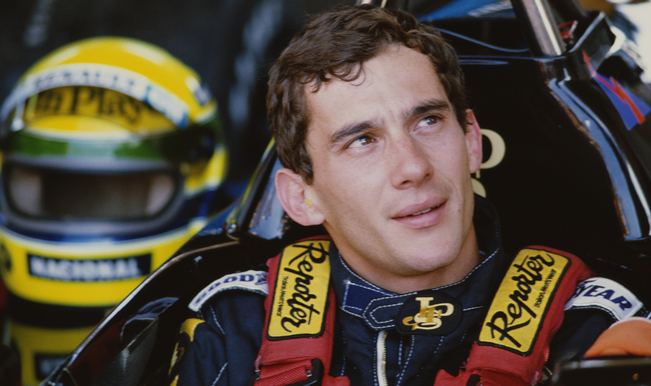 F1 is a dangerous sport and while there have been incidents over the years; none have been more tragic than the death of Aytron Senna, the charismatic Brazilian. Three-time Formula One World Champion Senna died on May 1, 1994, after his car crashed into a concrete barrier. He was leading the race when it happened. His death was a turning point which led to the implementation of many of the safety measures in F1 that are the norm now. Senna was a charismatic driver, his rivalry with Prost was unmatched and his untimely death continues to haunt F1 fans till this day. 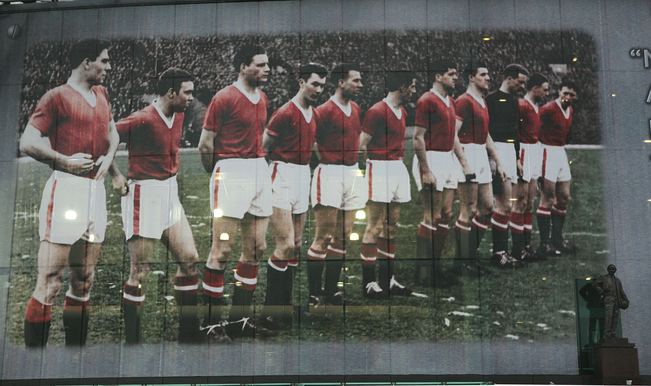 Football’s most tragic incident robbed England and Manchester United of some of the most talented young players to grace the game. Like Fergie’s Fledglings years later, the Busby Babes were mostly home-grown youngsters who were extremely talented and tipped to dominate the game before tragedy struck. 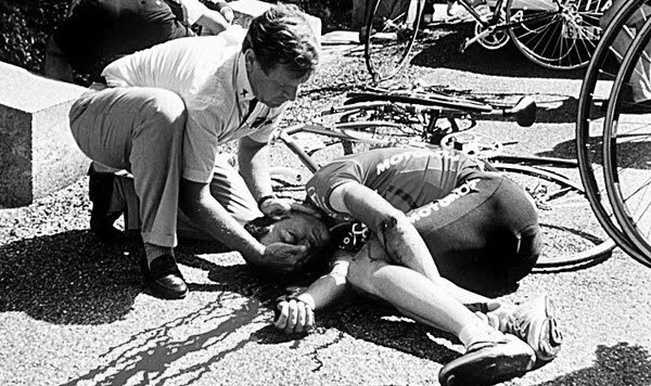 Olympic gold medallist Fabio Casartelli died in a crash during the fifteenth stage of the 1995 Tour De France. Casartelli and a few other drivers crashed while descending and Casartelli’s head struck the concrete blocks along the roadway. While doctors arrived quickly on the scene, they couldn’t save him and he stopped breathing while being flown to a local hospital by helicopter. 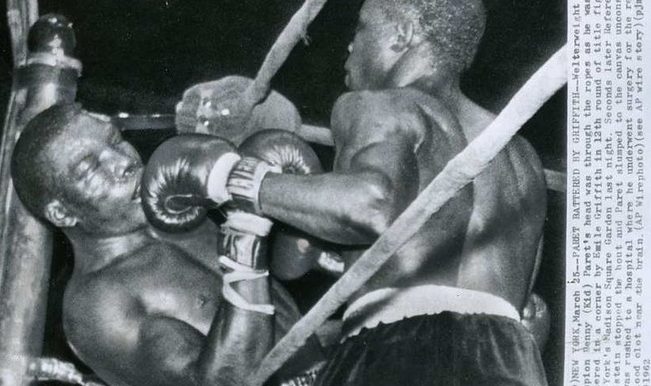 The Cuban boxer had won the world welterweight title twice but he would go down in history for the tragic event that occurred in Madison Square Garden on March 24, 1962, which occurred while he was defending his title.  The fight between Griffith and Paret was nationally televised by ABC. Pre-match, Paret had mocked Griffith by touching his buttocks and calling him a faggot during the weigh-in.

In the 12th round, Griffith trapped Paret in a corner and continued to hit him, even when Paret stopped defending himself. It was shocking that referee Ruby Goldstein didn’t stop the match, even though there were calls from the ringside audience to halt the bout.  After the match, Griffith told a television interviewer: ‘I’m very proud to be the welterweight champion again. I hope Paret is feeling very good.’ Sadly, Paret passed away 10 days later and Griffith would have to live with the burden throughout his life.  The incident caused a huge uproar and set-off debates which urged to boxing be banned. 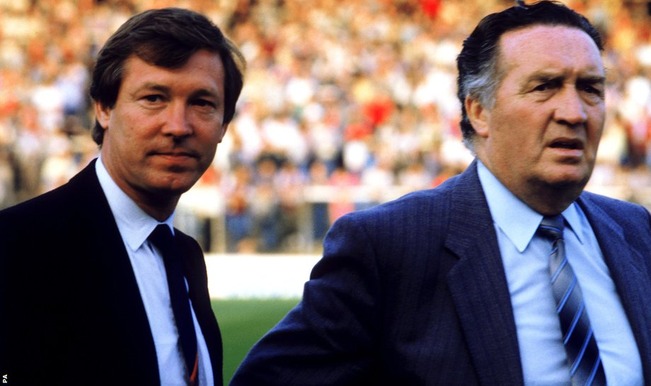 Stein was one of the most celebrated managers in Scotland and his death during a 1986 World Cup qualification match sent shockwaves around the world. In his thirteen years as Celtic manager he had won ten Scottish league titles, eight Scottish cups and six Scottish League Cups. And more famously, Celtic became the first British team to win the European Cup when they beat Inter Milan in 1967. After that, he went on to manage the Scottish national team, when tragedy struck. He suffered a heart attack at the end of a Scotland-Wales game which ended in a 1-1 draw.

His death had a profound impact on his assistant manager Sir Alex Ferguson who considered him his mentor. Ferguson was appointed interim manager and led Scotland to the 1986 World Cup and after that joined Manchester United.