It all started with the Iranian defender Fazel Atrachali breaching the Rs 1 Cr-mark, as he was lapped up by U Mumba.

A total of 422 players were supposed to go under the hammer on a two-day event of Pro Kabaddi League 6 (PKL 6). On the first day of the Auctions, 6 players became first-time Crorepatis. Also Read - WATCH: Diego Maradona Scores Iconic 'Hand of God' Goal Against England at 1986 World Cup

It all started with the Iranian defender Fazel Atrachali breaching the Rs 1 Cr-mark, as he was lapped up by U Mumba. It seemed that this is a record breaking buy in PKL history and things would not stretch any further, but we were fools to believe that. Five more players joined the league of Crorepatis including, the poster boy of Indian Kabaddi team, Rahul Chaudhary (1.29 Cr), the others were Nitin Tomar (1.15 cr), Deepak Nivas Hooda (1.15 cr) and Rishank Devadiga (1.11 cr). The last but not the least, Monu Goyat became the costliest buy ever in the PKL history. He got sold to Haryana Steelers for an astounding Rs 1.51 Cr. Also Read - FIFA Cancels Next Year's U-17 Women's World Cup in India, Allots it 2022 Edition 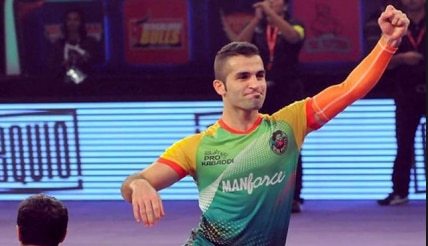 Rishank Devadiga (Raider): Scored 165 raid points in previous PKL. And he’s the one who led a new-look UP Yoddha to enter in the Playoffs of PKL 5.
Base Price: Rs 20 Lakh
Sold for: Rs. 1.11 Crores
Sold to: UP Yoddha 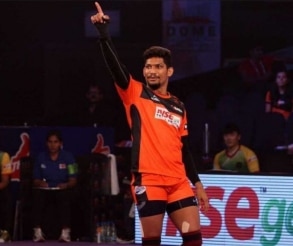 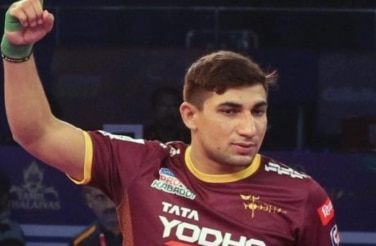 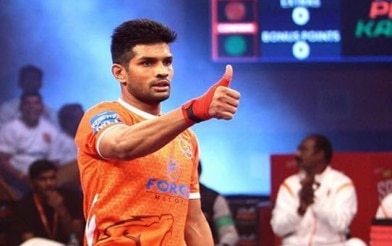 Rahul Chaudhary (Raider): Known as a Poster boy Indian Kabaddi team. Scored 184 raid points in previous PKL. Despite of being failed as a captain, Telugu Titans had used Final Bid Match (FBD) to get Rahul, back in the side.
Base Price: Rs 20 Lakh
Sold For: Rs 1.29 Crore 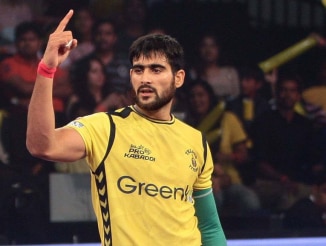 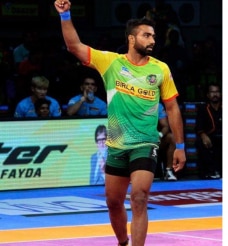 Just like cricket, the sport of Kabaddi is scaling new heights in India and globally as well. We saw English footballers warming-up by playing kabaddi as a part of their training in the lead up to the FIFA World Cup.