Marquinhos led the second comeback of the defending champions, poking home from close range to goal. 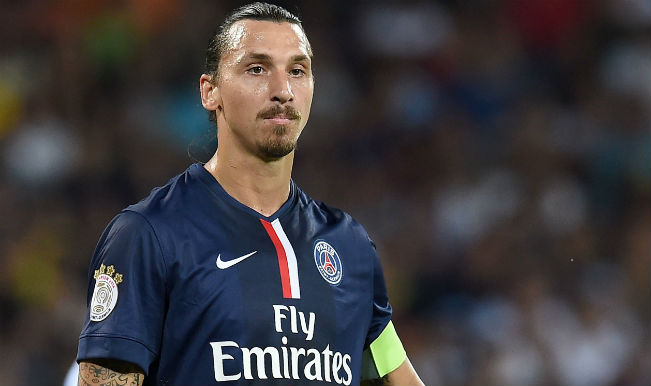 Gignac, however, kept his nerve to fire home into a half-time lead on 43 minutes following some loose play from PSG, before the visitors pulled level four minutes after the restart. Marquinhos led the second comeback of the defending champions, poking home from close range to goal from Zlatan Ibrahimovic’s mis-hit free kick.

Then in the 53rd minute, the Swede forced Jeremy Morel to put the ball through his own net from Pastore’s deflected cross. With the away victory at Stade Velodrome, Laurent Blanc’s side went back to top the table, moving one point clear of Lyon and leaving Marseille five points behind the pace setters in the third position.