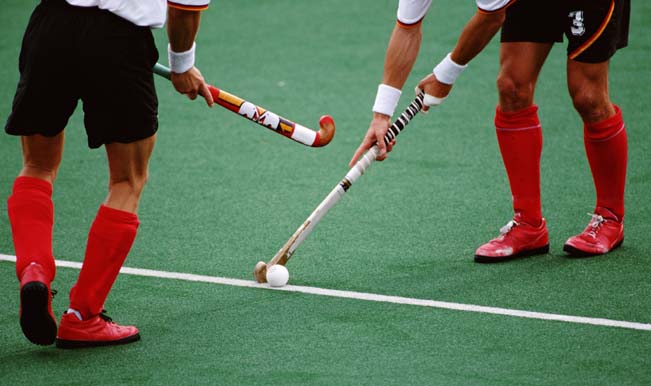 The academy is also soon to lay a new artificial turf so that players can avail the facility and be better prepared for upcoming challenges at the higher levels. Also Read - Modi Addresses UNGA: From COVID Vaccine, 'AatmaNirbhar Bharat' Vision to Terrorism, UN Reform | Highlights From Today's Speech

“Being a new academy, the kind of work they have been doing towards development of players in their surrounding areas is commendable. We are proud of the association with Sri Guru Granth Sahib World University Hockey Academy as we can see their focus towards development of hockey and our joint initiatives to grow hockey at the grassroots level and identify talent,” HI secretary general Narinder Batra said.