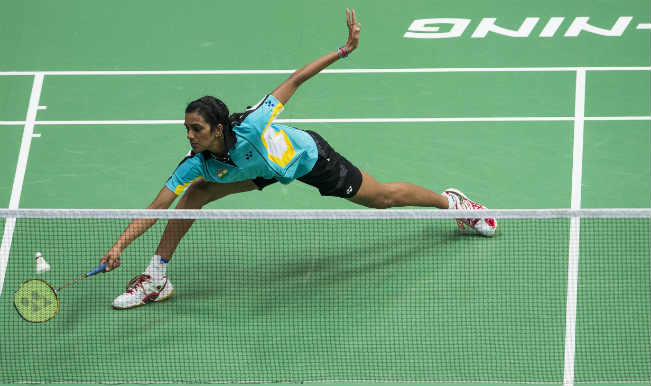 Earlier, Busanan tried her best but she failed against the two-time World Championships bronze medallist Indian, who played aggressively.Earlier, defending champion Sindhu defeated China’s Li Han 21-17, 19-21, 21-16 in a marathon encounter which lasted an hour and three minutes in the quarter-finals. Two-time World Championships bronze medallist Sindhu started the first game on a bright note, taking a 5-1 lead before fifth seed Li bridged the gap at 6-6. Second seed Sindhu re-took the lead by scoring three straight points which put her in the front till she finally won the game. Also Read - PV Sindhu to Play in Thomas and Uber Cup After Request From President Himanta Biswa Sarma

he second game saw neck-and-neck competition before the Chinese prevailed. However, in the decider, Sindhu played positively and grabbed five successive points to take a 14-8 lead. Han matched the World No.11 Hyderabadi and picked up four points successively and reduced the deficit to one. The 19-year-old Sindhu, however, showed her quality and finished the game without any hassles. Sindhu should feel confident about her next match as she will be up against Thai eighth seed Busanan Ongbumrungan against whom the Indian has a brilliant 4-0 record.