Nadal not only outperformed Djokovic in the final but demolished him in the first and the last sets with a margin of 6-0 and 6-1.

Clay master Rafael Nadal has clinched the 2019 Italian Open title after defeating the world number one Novak Djokovic 6-0, 4-6, 6-1 on Sunday, in Madrid. It was his ninth ATP 1000 masters title in Rome.

Nadal performed outrageously in the first set as he defeated the Serbian without losing a single game in just 39 minutes. However, Djoker came back in the second set with all his might and won the second set with a margin of 4-6. But in the scorching heat of Rome, it was the Spaniard who used all his experience in clay court to outperform Djokovic 6-1 in the final set and take home his first title of 2019.

RAFA RULES IN ROME 👑@RafaelNadal is the 2019 @InteBNLdItalia champion 🏆 pic.twitter.com/7veOngGsiZ

This victory would reassure the faith of the Tennis world about Nadal’s mastery at the clay courts and would be a huge morale booster for him ahead of the 2019 French Open. Also, it was a sweet taste of revenge for the world number two as he was defeated by the same opponent in the Australian Open final, earlier this year. 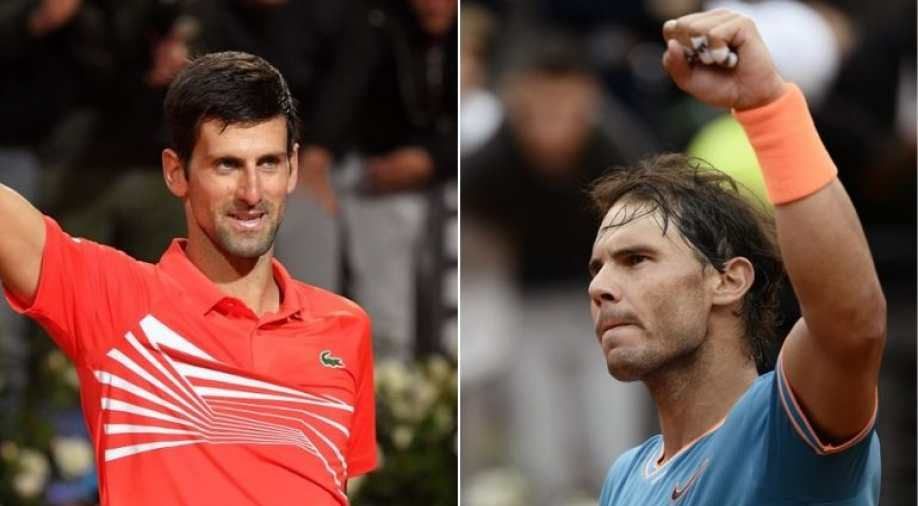 The 54th encounter between the two witnessed Djokovic failing to answer most of Nadal’s ruthless forehands. One of the reasons for the Serbian’s defeat could be the effects of two grueling matches he had to play in the last 24 hours before the final. Such was the dominance of his opponent that he forged his first break point opportunity of the match in the fourth game of the second set. But to his despair, it was rejected by a great whirling forehand into the corner by Nadal. However, the 31-year-old did show some resolve in the successive minutes of the match and fired some of his trademark returns to take the second set in 59 minutes.

“Flew off his strings like a rocket!” @RafaelNadal is bringing the NOISE in today’s final. 💪#ibi19 pic.twitter.com/JxNvBegjOr

But Nadal broke his opponent in the very first game of the decider which prompted Djoker to demolish his racquet in utter frustration. The Serb went on to drop points as Nadal claimed his 58th clay-court title. It was the Spaniard’s 81st title win of his career which takes him 34-33 ahead of Djokovic in Masters 1000 Series titles. In women’s singles final Czech Republic’s Karolina Pliskova registered a straight-set victory of 6-3, 6-4 against Britain’s Joahnna Konta to the title.