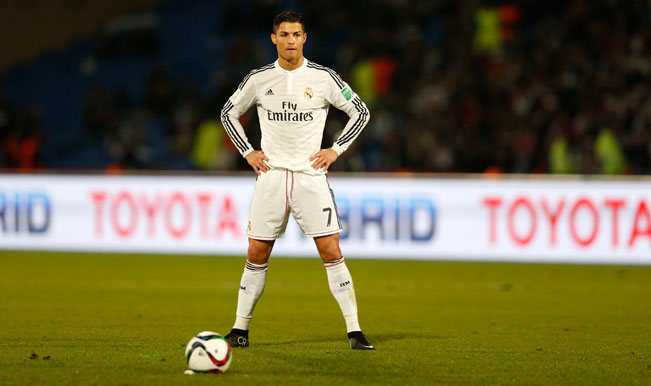 Ronaldo “was again the grand star (of Real Madrid), winning the coveted Champions League title for the tenth time,” the daily said. Real Madrid also lead the Spanish League’s 2014-2015 season with a total of 25 goals, the daily added. In other categories, the title of Europe’s best coach went to Argentina’s Diego Simeone, who coached Atletico Madrid to victory in the Spanish 2013-2014 season and the final of the UEFA Champions League. Simeone, who garnered 68 votes, is the first non-European coach to win the prize since the survey was first carried out in 1991. Also Read - Gareth Bale to Arrive in London Today After Completing Tottenham Medical