The general public will have until Dec 14 to vote from three sets of names for the emblematic figures. 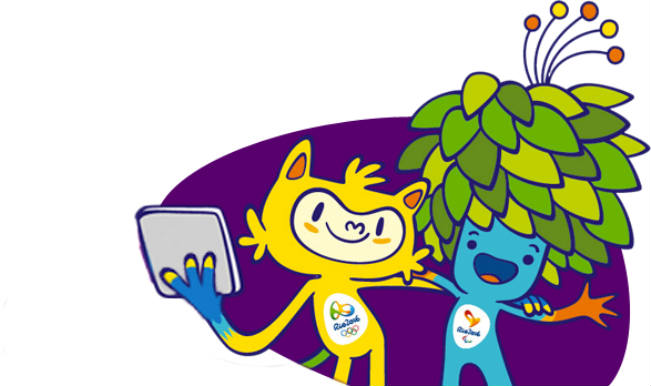 Rio de Janeiro, Nov 24: The official mascots for the 2016 Rio Olympic and Paralympic Games are hybrids of Brazil’s native fauna and flora, the local organising committee has announced. The Olympic mascot is a combination of a cat, monkey and bird while the Paralympic symbol is a mix of plants found in Brazilian forests, according to rio2016.com, reports Xinhua. Also Read - Wrestling: Sushil Kumar And Yogeshwar Dutt Olympic Medals Motivated me, Says Sakshi Malik

“The mascots represent the diversity of our culture, of our people,” Rio Games Brand Director Beth Lula said on the organising committee’s official website Sunday. “They represent our joy, our way of being. Both of them are magical creatures with super powers and relate naturally with the young audience, who we want to engage with our event so much.” Also Read - Abhinav Bindra Puts Weight Behind Indian Shooters to Win Multiple Medals in Tokyo Olympics 2020

The general public will have until Dec 14 to vote from three sets of names for the emblematic figures. The options are Oba and Eba; Tiba Tuque and Esquindim; and Vinicius and Tom. Oba and Eba are Brazilian slang words to express surprise, with connotations of happiness and celebration.

Tiba Tuque and Esquindim are indigenous words expressing a desire to dance, while Vinicius and Tom are a reference to legendary Bossa Nova musicians Vinicius de Moraes and Tom Jobim. Organisers said voting would be conducted online at www.rio2016.com/mascots.