The current Swiss team is led by Federer and Stanislas Wawrinka, this year's Australian Open champion. 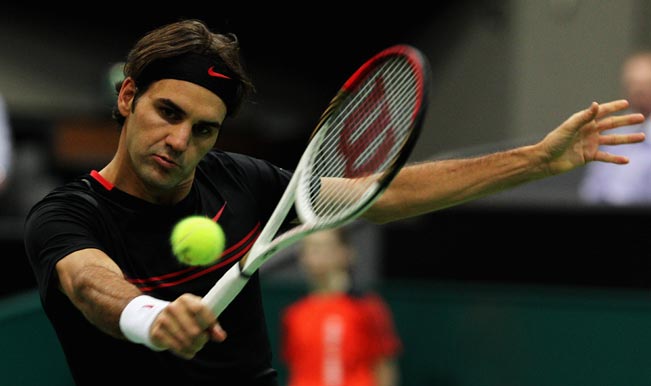 Geneva, Sep 15: Roger Federer defeated Fabio Fognini 6-2, 6-3, 7-6 (7-4) in the singles match to give Switzerland an unbeatable 3-1 lead over Italy here, putting them in the Davis Cup final against France. The 33-year-old Federer, who has won a record 17 Grand Slam titles, needed an hour and 59 minutes to beat Fognini Sunday, reports Efe. Also Read - Tennis: US Open 2020 Reduces Prize Money Amid Covid-19 Pandemic, Singles Champions to Get $850K Less

Switzerland has never won the Davis Cup and has not played in a final since 1992, when the team led by Marc Rosset and Jakob Hlasek was beaten in Fort Worth, Texas, by a US squad that featured Andre Agassi, Pete Sampras, Jim Courier and John McEnroe. Also Read - US Open 2020: Rafael Nadal Withdraws, Novak Djokovic to Take Call in Coming Days

The current Swiss team is led by Federer and Stanislas Wawrinka, this year’s Australian Open champion. France had qualified for the final Saturday with a 3-0 win over the Czech Republic at Roland Garros.