Sachin Tendulkar was the first Indian cricketer to touch the 200 mark in ODIs. 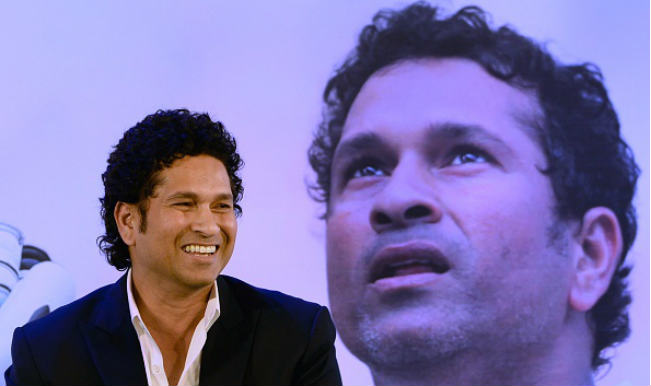 “(It is a) Spectacular achievement! Especially after a hand injury, it’s not so easy. I know..I have had a few injuries. Rohit has done remarkably well and I just feel that this Australian tour brings him more success and for Indian cricket,” said Tendulkar. Tendulkar was the first Indian cricketer to touch the 200 mark in ODIs. Also Read - IPL 2020, Match Preview: Mumbai Indians vs Royal Challengers Bangalore

With this stunning score, Sharma also became the only player in the world to score two double hundreds in the 50-over format. He beat his own previous best score of 209 runs scored last year against Australia. Speaking about his achievement, Sharma said such achievements are rare in life and must be lived to the fullest.

“I am feeling very good because such moments don’t come again and again and one does not get to see such days again and again. I believe that whenever you achieve a feat like this, you must enjoy it to the fullest,” said Sharma. Sharma admitted to being nervous initially as he went out in the field to bat after a gap of two months, but gained confidence once he reached 50.

In his innings of 173 balls, Sharma hit 33 boundaries and nine sixes with his last 214 runs coming in only 101 balls. His 33 boundaries are also the highest number struck by a player in an ODI innings. The Indian team has left for Australia to play a Test series for the Border-Gavaskar trophy from December 4, 2014 to January 7, 2015.