Retired batting legend Sachin Tendulkar, who is the goodwill ambassador for the National Games, has congratulated the medal winners and said the athletes need more encouragement. 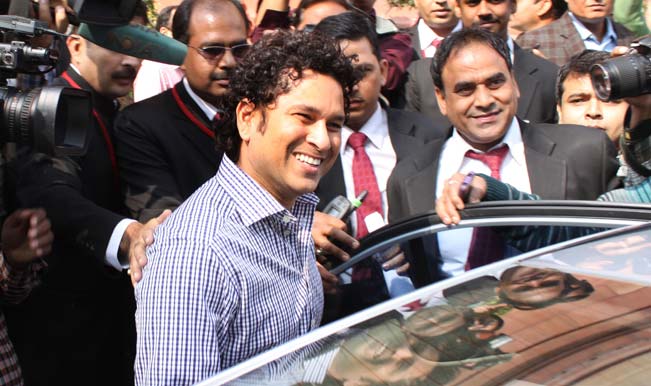 “Youngsters Manna Patel, Chahat Arora, Saloni Dalal, Anjita T P are some of the performers in the National Games in Kerala. They deserve more encouragement from all of us. Congratulations to the medal winners as also to every participant who is striving to give their very best,” Tendulkar wrote on his Facebook page. Also Read - IPL 2020, KXIP vs RR: Nicholas Pooran Leaves Cricket World Stunned With His Unreal Fielding Effort | WATCH VIDEO