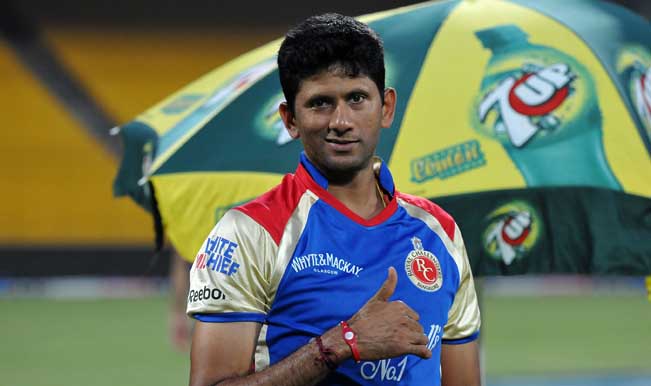 Venkatesh Prasad’s role in Sachin Tendulkar Kadu will be more vibrant and unparalleled because rather an actor pretending to be Venkatesh Prasad, he will be himself playing the role making an instant connect with the followers of the cricket world who have not forgotten him. Also Read - 'Broady You Are a Legend, Hats Off' - Yuvraj Singh Leads Tributes on Twitter After Broad Enter's 500 Test Wickets Club

Sachin Tendulkar Kadu’s story revolves around the dream of an autistic boy who aspires to become as good a cricketer as Sachin Tendulkar has been over his career as he is guided and nurtured by Venkatesh Prasad who plays the role of his coach. Also Read - Virat Kohli Credits Sachin Tendulkar, Ravi Shastri For Helping Him to Become Top Test Batsman

The idea to rope in actual cricketers especially to portray their own roles is a brilliant idea and if Venkatesh Prasad can act half as good as he bowled, the audience will just love him all over again.